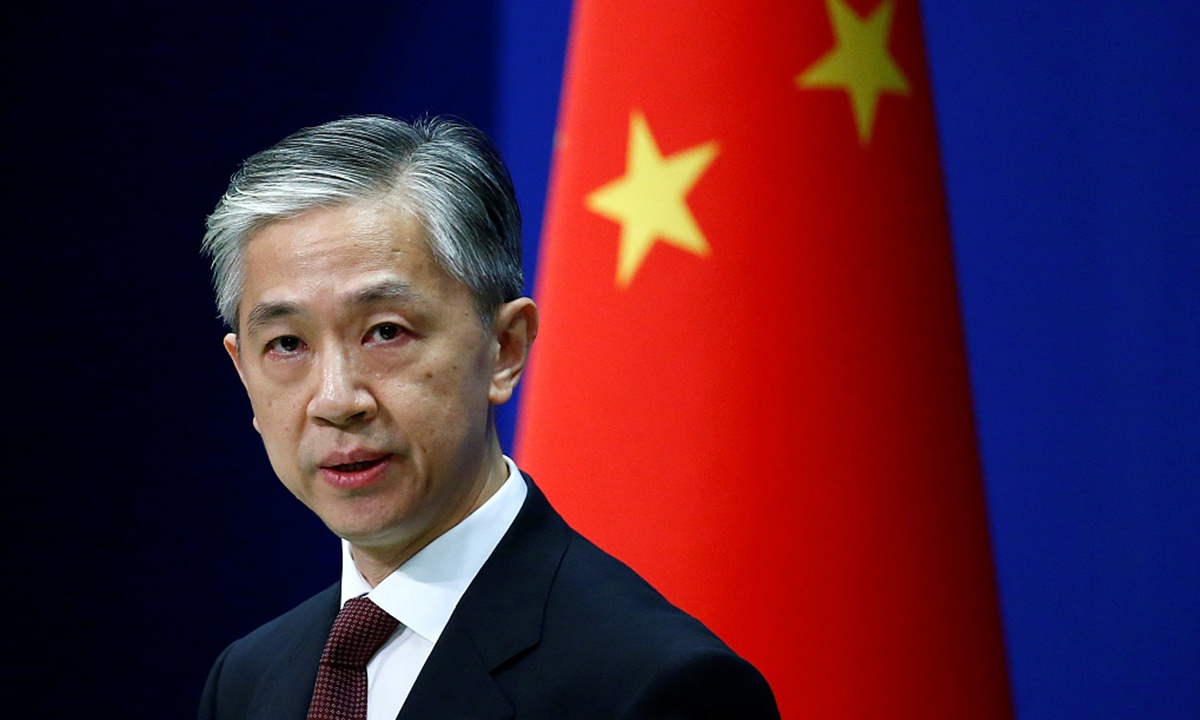 China has never restricted the departure of an Indian ship carrying Australian coal that has been stuck at Jingtang port since June. The shipper's unwillingness to adjust the ship's operating arrangements for commercial reasons is the real cause of the situation, the Chinese Foreign Ministry said on Friday.

Wang Wenbin, spokesperson for the Chinese Foreign Ministry, said at Friday's media briefing that the Chinese authorities have maintained close communication with India, and have replied to India's appeals.

In the case of emergency assistance, as long as an application is received, China will immediately assist in compliance with epidemic prevention regulations, including providing the necessary supplies, Wang said.

Wang's remarks came after some Indian reports said that the crew members on the ship were seeking immediate relief, and the International Transport Workers' Federation has put out a statement saying it has grave concerns for the sailors on board.