CHINA China has over 23,000 female procurators

China has over 23,000 female procurators

CHENGDU, July 21 (Xinhua) -- The number of female procurators has reached 23,540, accounting for 34.9 percent of the procurators across China, according to the China Women Procurators Association (CWPA). 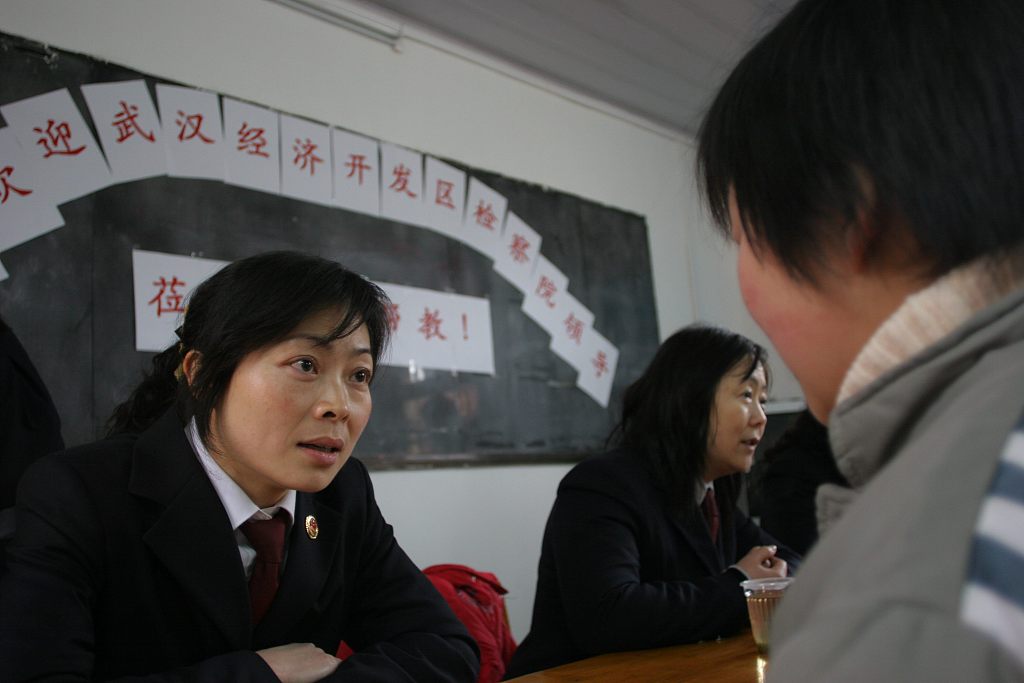 Female procurators have become the main force in criminal prosecution, and the percentage of female procurators across numerous branches of the profession has continuously increased, the CWPA said.

Through the efforts of female procurators, procuration work concerning underage people has become a highlight of Chinese procuratorial work, it said.

This year marks the 25th anniversary of the association. During its fifth congress and the first meeting of the fifth council that concluded Sunday, Liu Hua, procurator-general of Jiangsu People's Procuratorate, was elected president of the council.