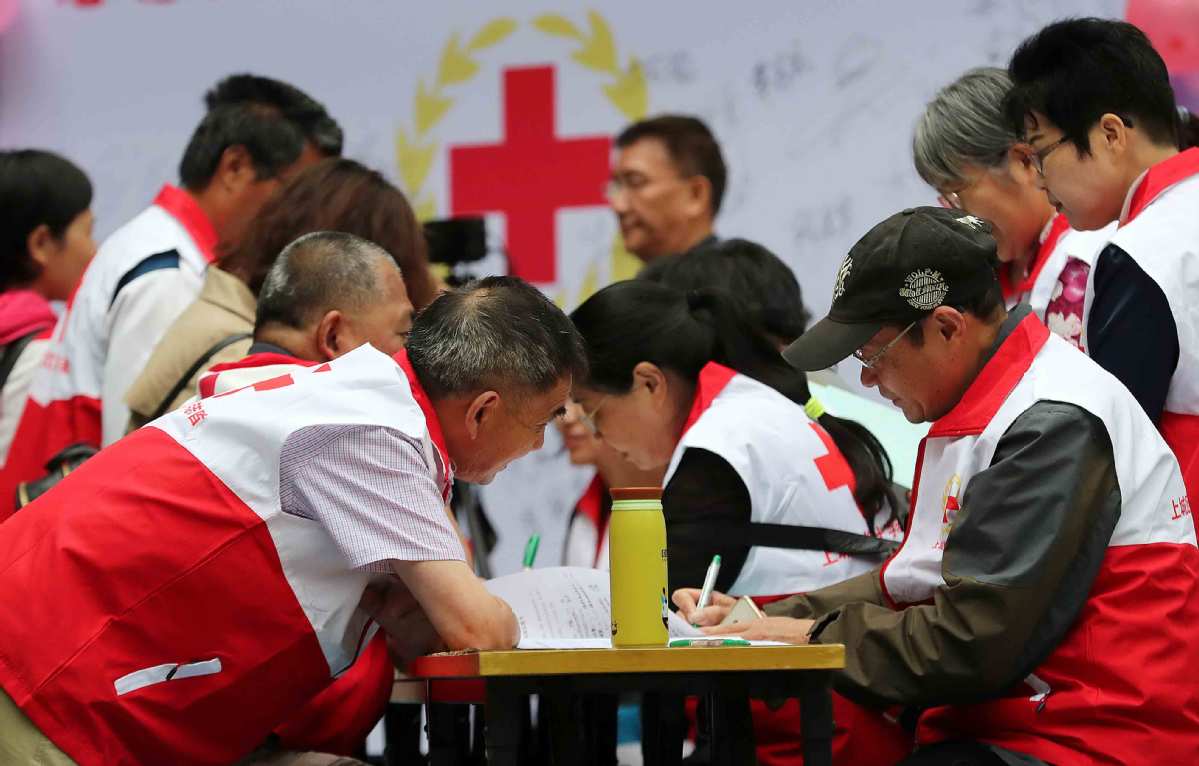 People sign documents saying they are willing to donate their organs after death in Hangzhou, Zhejiang province in this file photo. (Photo: China Daily)

Human organ donation is a noble cause that saves lives, promotes love among people, and highlights social civilization and progress, Liang said at an event held in the eastern Chinese city of Nanjing to commemorate organ donors and also to raise public awareness of organ donation.

China started piloting the organ donation program in 2010. The number of donors increased to 4.16 per million population (PMP) in 2019 from 2.01 PMP in 2015, according to the 2019 report on China organ donation development released by the China Organ Transplantation Development Foundation in December 2020.

Volunteers became the sole legitimate source of transplants in China after organ trade was outlawed in 2011 and the use of organs from executed prisoners banned in 2015.