China has over 7 billion bank cards 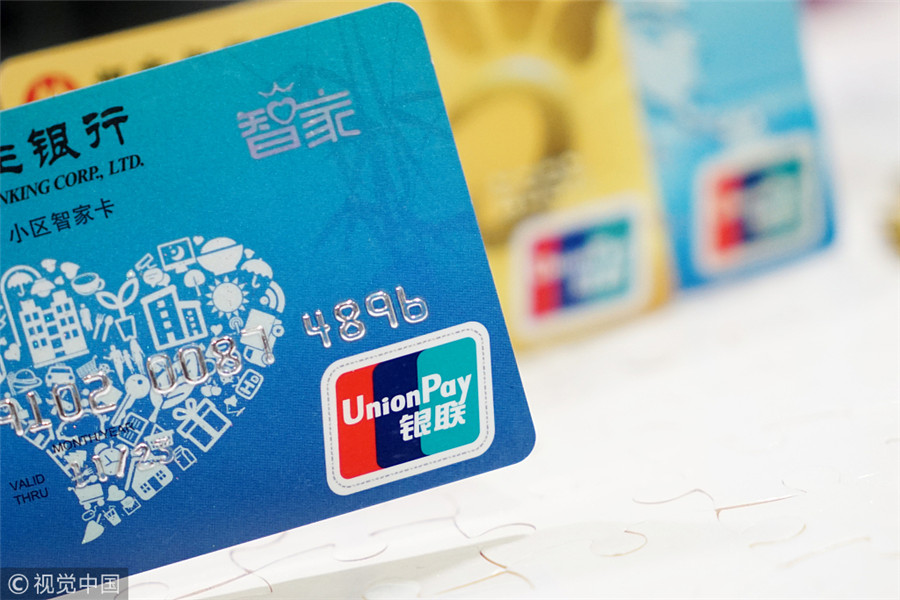 China had issued 7.03 billion bank cards by the end of 2017, meaning each Chinese person has about 5 cards on average, according to a new industry report.

The total number was up 10.3 percent from a year earlier, said the report released by the China Banking Association.

Last year, the number of transactions via bank cards rose 29.4 percent to 149 billion, with a total of 735 trillion yuan (about $113 trillion) swiped from bank cards.

Meanwhile, the ratio of live debit cards reversed the downward trend for two years to 66.2 percent in 2017.