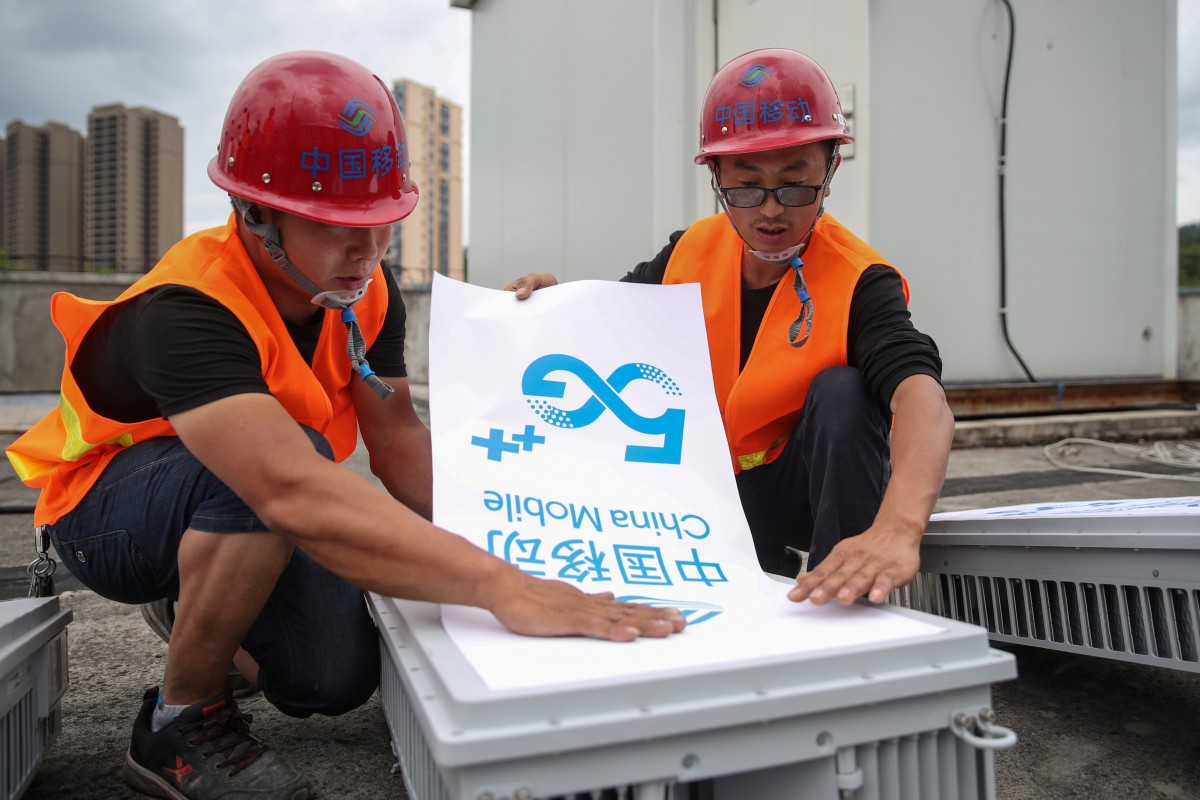 GUANGZHOU, Nov. 26 (Xinhua) -- China had launched more than 700,000 5G base stations, with over 180 million terminal connections, as of October this year, an official said Thursday.

Liu said that the country's 5G technology is seeing accelerated integration with the real economy, with an increasing number of terminals and more fields of application, such as smart manufacturing, health, energy and the agricultural sector.

So far, 253 types of 5G terminals have been licensed in China, including 218 types of 5G mobile phones, he said.

According to the Global Mobile Suppliers Association, as of mid-November, 122 carriers in 49 countries and regions have launched 5G services. It is estimated that the number of global commercial 5G networks will reach 180 by the end of this year.