China has world's most outbound tourists 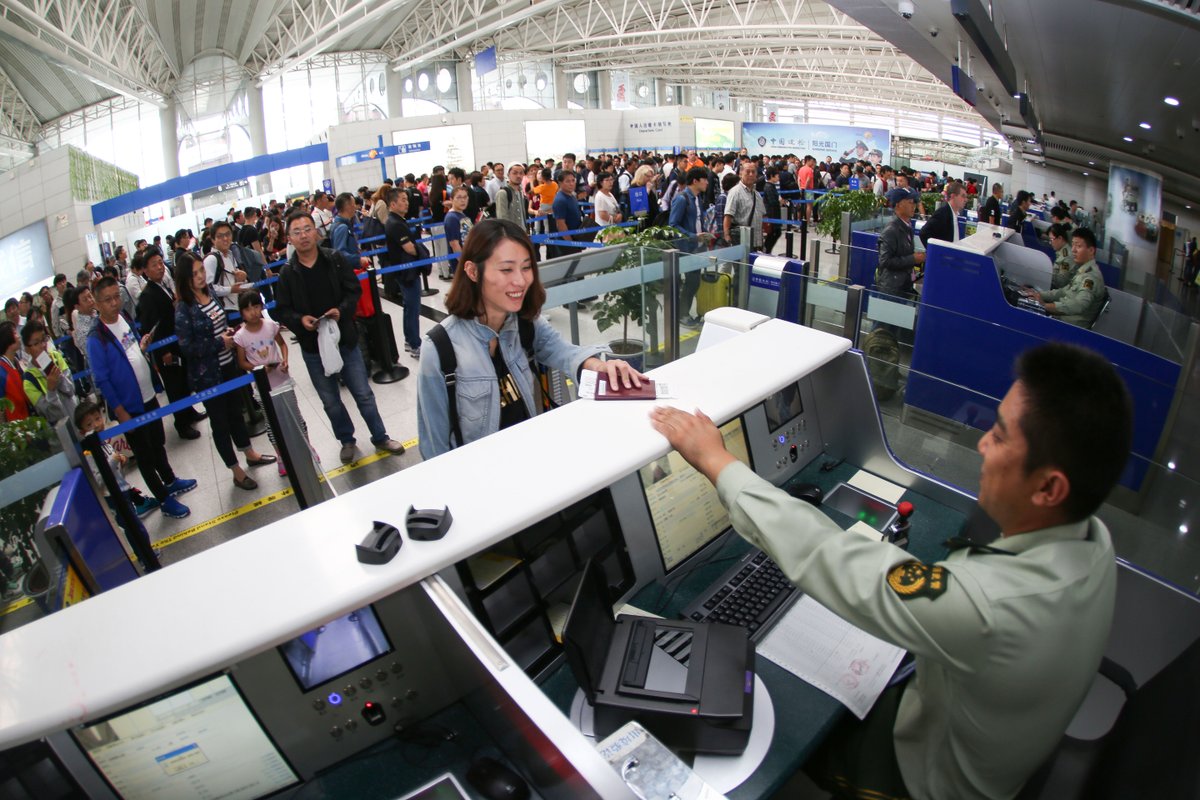 The number of trips made by Chinese people to other countries or regions reached 135 million in 2016, compared to 5 million in 1995, data released by the National Bureau of Statistics (NBS) showed.

This represents an annual increase of 17.6 percent on average over 21 years, said the NBS.

China has been the country with most outbound tourists in annual terms since 2013, according to the NBS.

China's outbound tourism market is estimated to increase by 5 percent annually on average in the coming years, bringing the number of outbound tourists to 157 million in 2020, according to the China Tourism Academy, a think tank under the Ministry of Culture and Tourism.