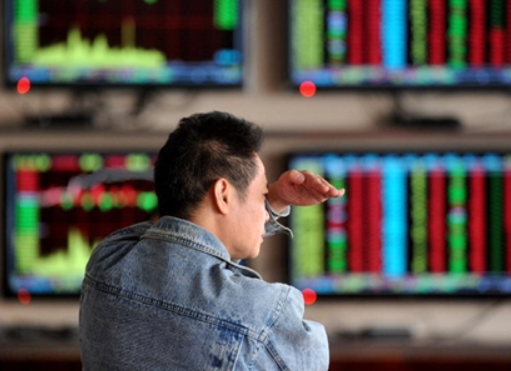 China has "zero tolerance" for capital market fraudulent activities, a meeting of the State Council's financial stability and development committee pledged on Monday.

The fresh warning from one of the nation's top monetary authorities has the spotlight shone on oversight of its capital markets.

Investors' interests must be resolutely safeguarded, and market disciplines ought to be strictly enforced. The nation will hold on to market-oriented and rule-of-law principles, improve the mechanism for information disclosures, resolutely crack down on financial fraud, insider trading and market manipulation, among oth-ers. That's according to a statement after the meeting presided over by Vice Premier Liu He.

The meeting vowed a thorough probe into and a crackdown on fraud by listed firms, intermediaries, and individuals.

The harsh rhetoric was voiced in the wake of more considerable attention being paid to Starbucks rival Luckin Coffee's sales fraud scandal.

The US Securities and Exchange Commission chair rarely lashed out against Chinese company disclosures in late April.

China's securities regulator also described financial fraud as a "tumor" in the securities market late last month. The regulator said it is willing to strengthen cooperation with overseas securities regulatory authorities, including the US counterpart to jointly crack down on cross-border unlawful and illegal acts, and protect legitimate rights of investors from across the globe.

"Certain costs and expenses were also substantially inflated by fabricated transactions" during the period mentioned above, read the statement.

Trading in Luckin's NASDAQ-listed stock was halted in premarket reading on April 7 and remained suspend-ed.

The financial stability and development committee al-so said that the nation's stock, bond, and foreign ex-change markets had maintained stable operation and strong resilience despite global market turbulence amid the pandemic.

The statement didn't specify the risk issue. Still, it pointed to heighten risk awareness after Bank of Chi-na became embroiled in a hot dispute over heavy losses incurred by its products linked to a West Texas Intermediate (WTI) crude oil futures contract.

The May contract for WTI crude, the benchmark for US crude oil, pummeled over 100 percent to settle at a historic low of negative $37.63 per barrel, subjecting many of the bank's subscribers to the oil product into hefty losses.