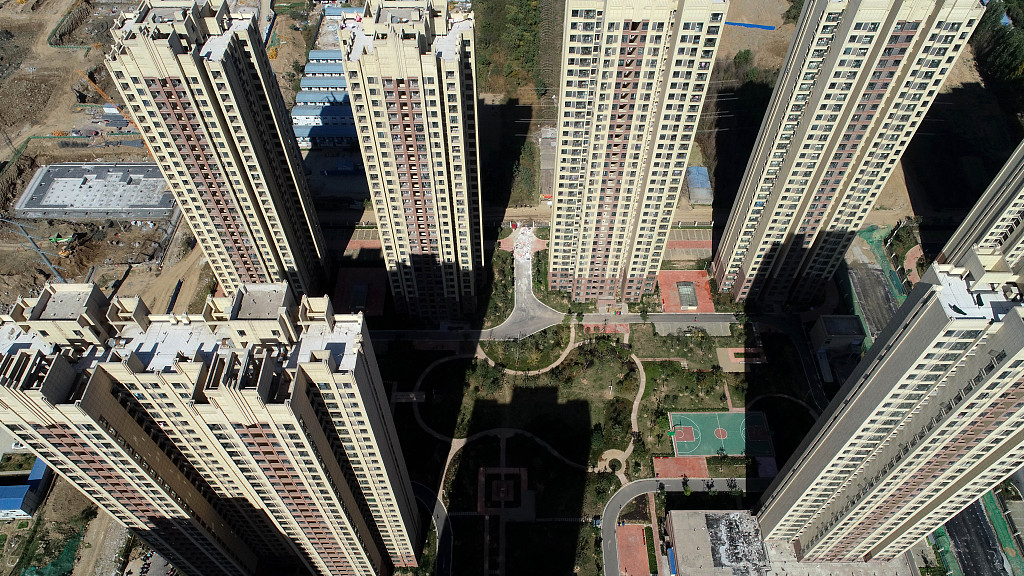 The latest report released by Ministry of Housing and Urban-Rural Development shows that China's housing security projects have helped over 200 million people to improve their housing conditions.

Since the establishment of People's Republic of China, housing construction area per capita has been improved from 8.3 square meters in 1949 to 36.6 square meters in 2016. The development of public rental housing has achieved important results and become a safety net and stabilizer for society.

By the end of 2018, more than 37 million people live in public housing, and a total of nearly 22 million people have received public rental subsidies.

"From 1994 to 2007, more than 10 million affordable housing units were built, and from 2008 to 2018, about 70 million were built. The share of all types of public housing is about 24% in of China's housing stock. This is a very great achievement,” said Liu Hongyu, director of the Real Estate Research Institute of Tsinghua University.