China has accomplished in advance a plan to settle about 100 million people in towns and cities thanks to its fast-paced household registration reform. 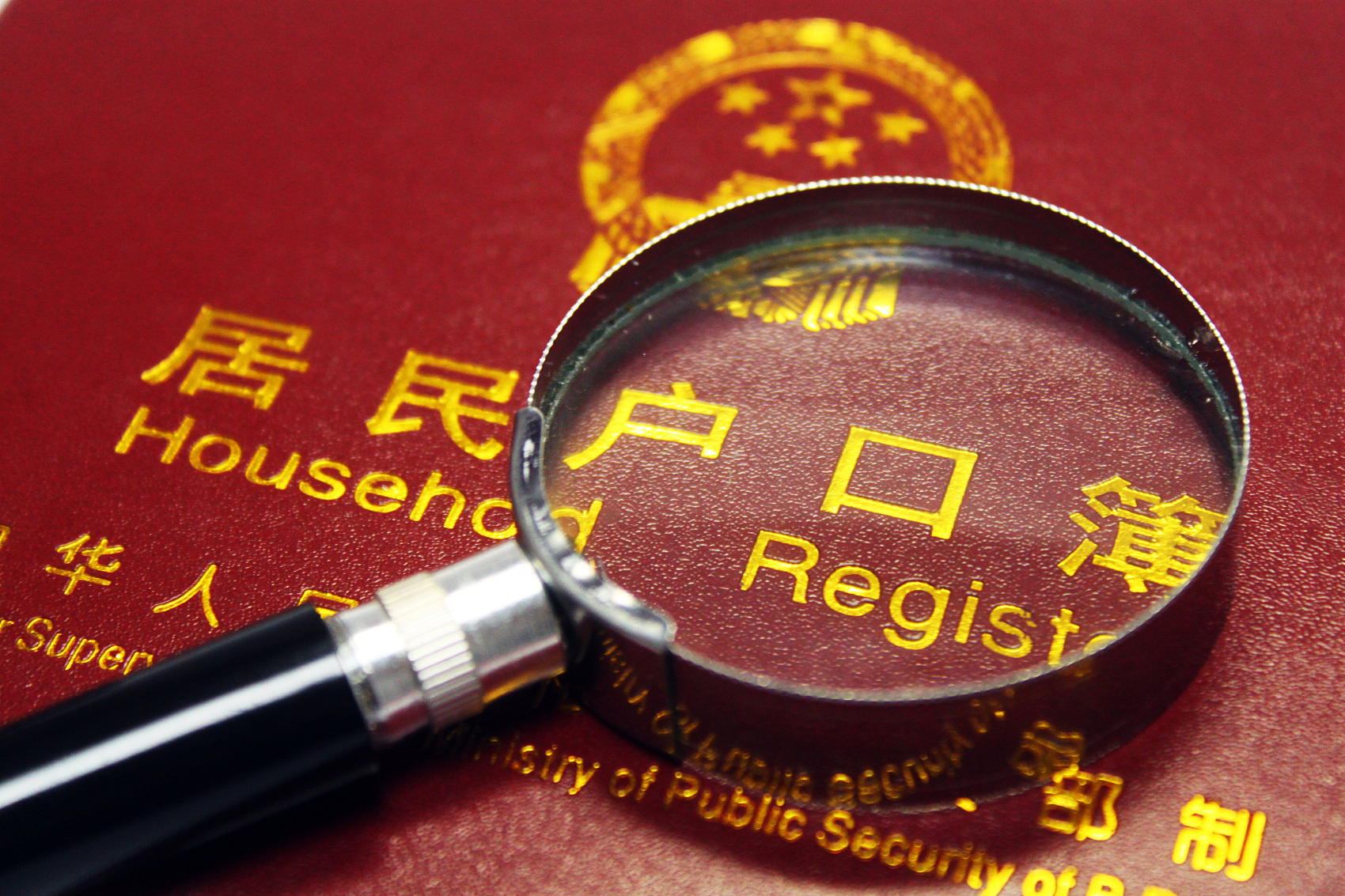 The proportion of people who have a "hukou," or household registration status, in towns and cities, had reached 44.38 percent by 2019, up from 35.93 percent in 2013, according to the Ministry of Public Security.

The country unveiled in 2014 a guideline on the hukou reform, setting a goal to help around 100 million people to obtain hukou in towns and cities by 2020.

The hukou reform has put forward a unified residence registration, ending a system that had divided the nation into rural and non-rural populations since the 1950s.

Related policies for rural dwellers and other permanent residents to get household registration status in urban areas have been relaxed.

Open and transparent household registration system based on the points applicants earn has also been implemented in megacities like Beijing, Shanghai, Guangzhou and Shenzhen.

Established in the 1950s, the hukou system used to classify China's population into rural and non-rural categories, to control the movement of people between those areas. Household registration is tied to one's place of residence and used to obtain access to basic welfare and public services.