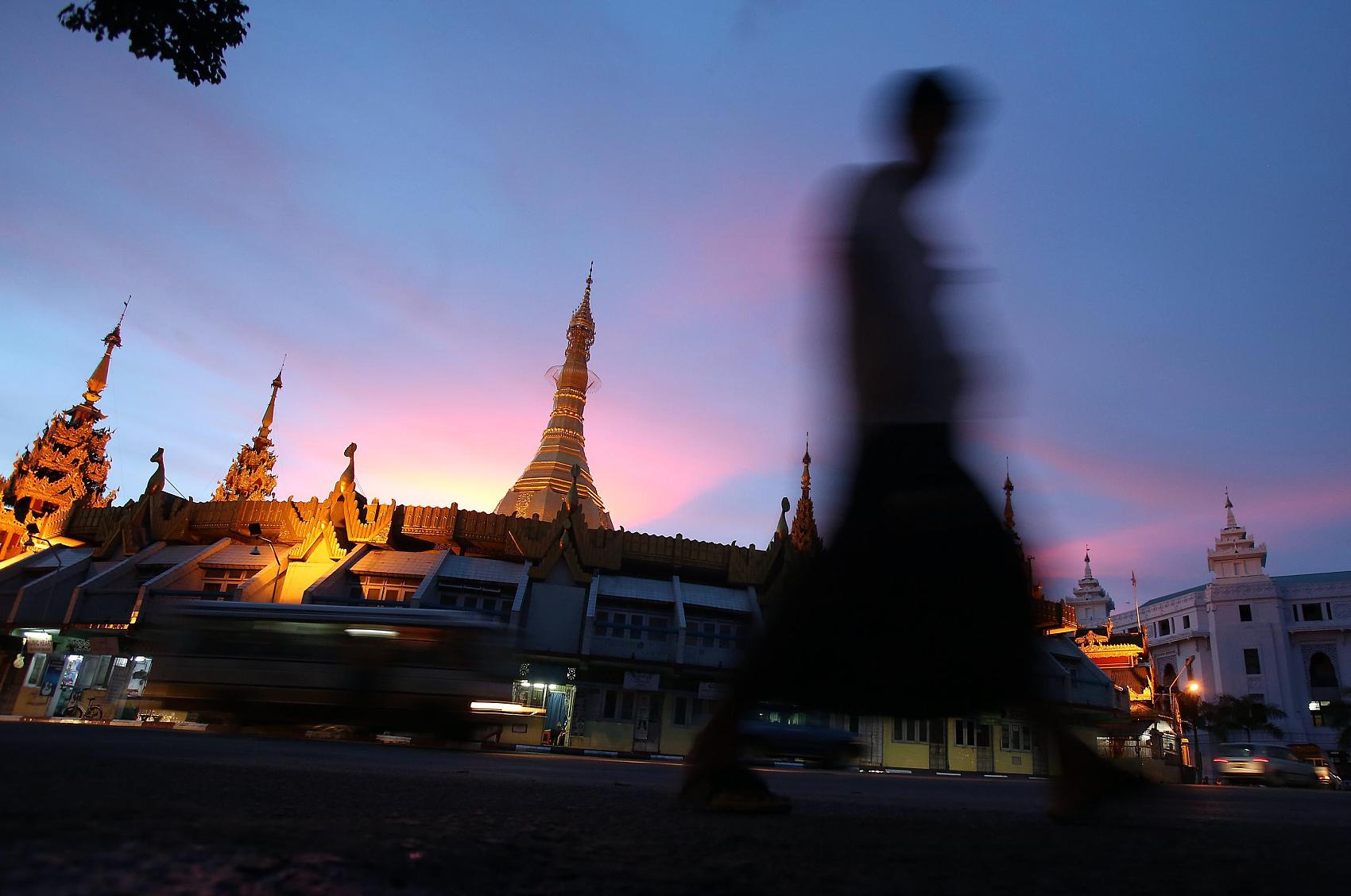 The Industrial and Commercial Bank of China (ICBC) has been helping Myanmar in development of the country's banking and monetary services by nurturing skilled banking personnel, He Biqing, the general manager of ICBC's Yangon branch, has said.

Speaking here at the opening of the "Belt and Road, Golden Myanmar" Financial Services Summit, he said that being one of the world's largest banks, ICBC would like to assist Myanmar with its work skill and profession for the development of the country's banking and monetary sector as 80 percent of the bank staff are from Myanmar.

The meeting took place at a time when Myanmar is experiencing an economic reform and ICBC would like to discuss and exchange the experiences with its Myanmar counterparts, he added.

Noting that economic and trade undertakings between Myanmar and China have been continuously increasing, Myanmar Minister of Commerce Than Myint expressed recognition of China as Myanmar's largest foreign investor which has always supported the country's reform, inviting more investment from China for the development of its banking and monetary sector.

Chinese Ambassador Hong Liang said there exists many economic opportunities with Myanmar, and he recalled State Counselor Aung San Suu Kyi attended the Belt and Road Forum for International Cooperation held in China in May, expressing the hope for further enhancement of "Paukphaw" (fraternal) friendship between the two countries.