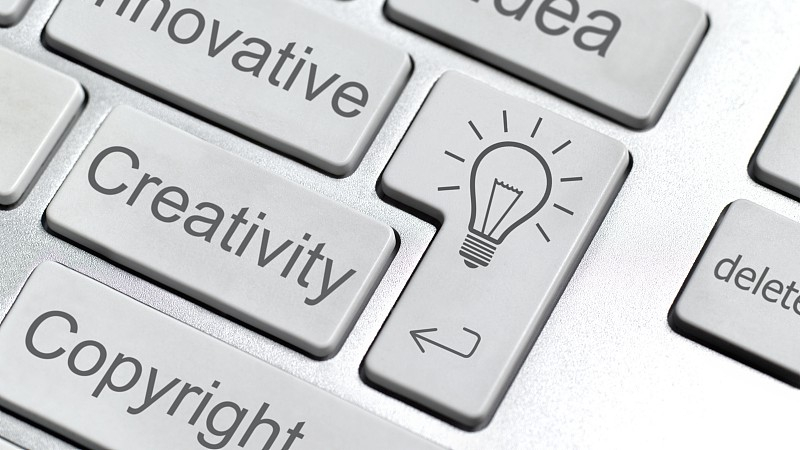 China's accomplishments in scientific and technological innovation are achieved through self-dependence and difficult struggle, and by no means via theft or pillage, said a white paper released by the State Council Information Office on Sunday.

The white paper, titled "China's Position on the China-U.S. Economic and Trade Consultations," asserted that the accusation that China's development relies on "stealing" Intellectual Property (IP) is totally out of thin air and preposterous.

China has paid great attention to IPR protection, and established a legal system for such protection that suits the Chinese reality and conforms to international rules.

The country also attaches great importance to the leading role of judicial means in the protection of IPR.

Chinese residents and enterprises have enhanced their awareness in IPR protection. Meanwhile, the country has seen a rise in the expenditure on foreign patents and technologies and a swift growth in IP applications and registrations.

The country's achievements in IPR protection have been acknowledged around the world.

China has been making substantial improvements in building a sound IP environment in the 21st century, said the American Chamber of Commerce.

The chamber revealed in a 2018 report on China's business environment that IP infringement, among the major challenges of its member companies operating in China, has dropped from fifth place in 2011 to 12th in 2018.