What Canada did in the case of Huawei CFO Meng Wanzhou is a classic case of arbitrary detention and "coercive diplomacy", Chinese Foreign Ministry said on Wednesday after Canadian Prime Minister Justin Trudeau accused China of the same thing. 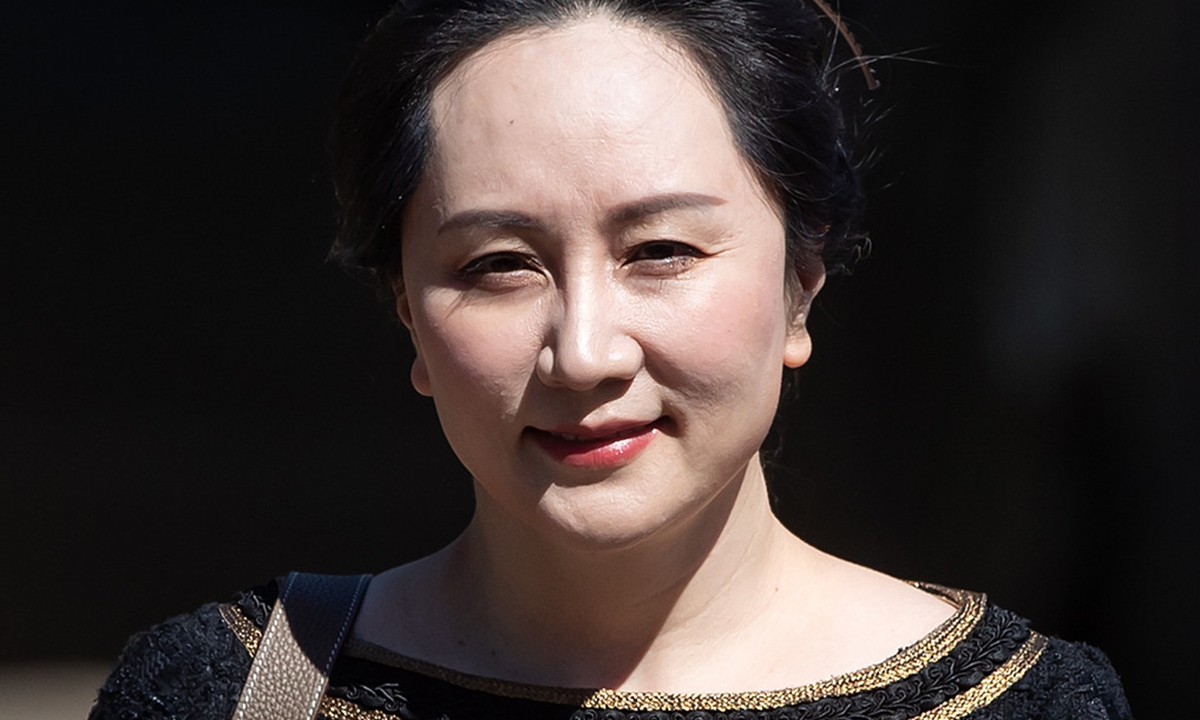 Zhao said that Canada should face up to three facts and questions. The first is: Why does Canada not dare to admit that the cause of the difficulties in China-Canada relations is Canada's unreasonable detention of the innocent Chinese citizen Meng Wanzhou?

Among the many allies of the US, Zhao asked why Canada was the only one to agree to cooperate with the US in detaining Meng.

Zhao said that the third question is: Why is Canada so cagey about the disclosure of information related to Meng's case and why did it try to prevent the release of more related documents?

It's important to note that the Canadian government has not dared to face up to the above facts and tell the Canadian people the truth. This is act of hypocrisy and weakness, Zhao said.

Canadian Prime Minister Justin Trudeau on Tuesday accused China of coercive diplomacy, saying, "We will remain absolutely committed to working with our allies to ensure that China's approach of coercive diplomacy, its arbitrary detention of two Canadian citizens alongside other citizens of other countries around the world is not viewed as a successful tactic by them."

China once again strongly urged Canada to correct its mistake, immediately release Meng and let her return to China safely, so as to remove the stumbling block to the development of China-Canada relations and bring them back to the right track at an early date, Zhao said.