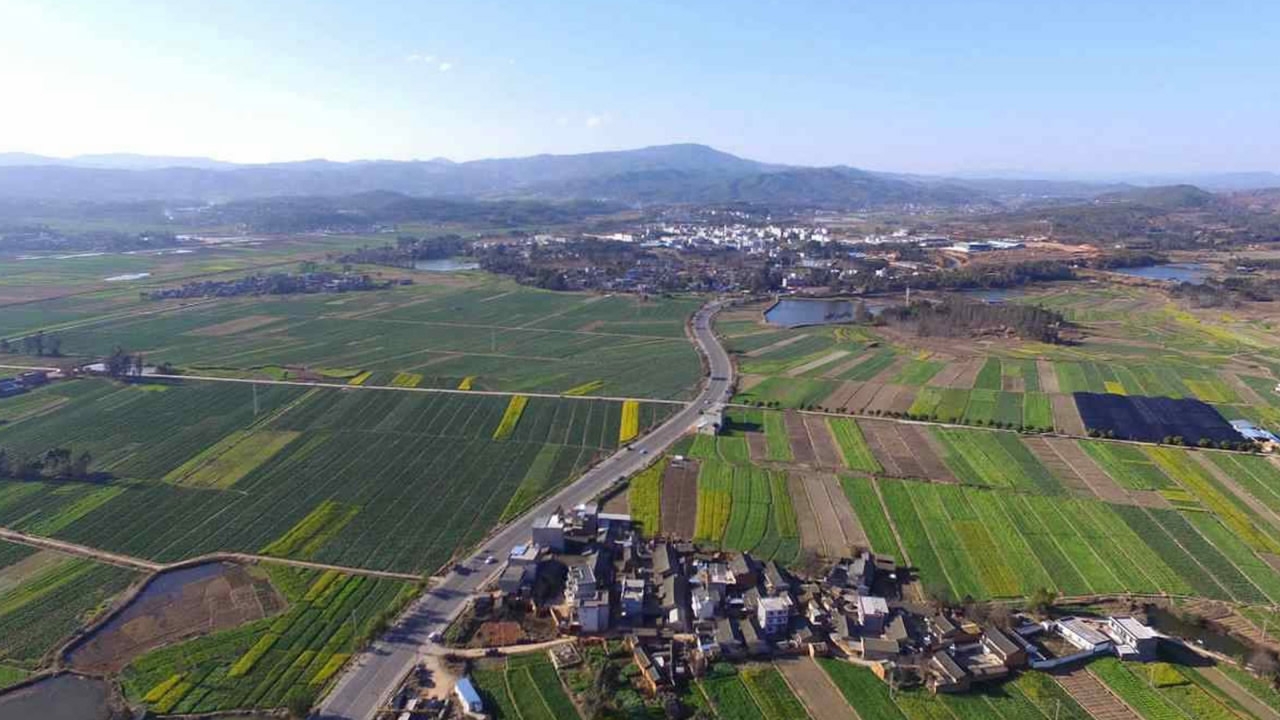 BEIJING, Dec. 21 (Xinhua) -- The central rural work conference was held in Beijing from Dec. 20 to 21, outlining the roadmap for the country's work related to agriculture, rural areas and rural people in the coming year.

A speech by Xi Jinping, general secretary of the Communist Party of China (CPC) Central Committee, was studied at the conference.

Xi, also Chinese president and chairman of the Central Military Commission, delivered the speech at a recent meeting of the Standing Committee of the Political Bureau of the CPC Central Committee, which was convened to specifically study issues concerning agriculture, rural areas and rural people.

The work on agriculture, rural areas and rural people in 2020 will largely decide the quality of China's anti-poverty campaign and success of its goal to become a moderately prosperous society in all respects, Xi said.

The battle against poverty won't stop until victory is secured, Xi added.

Efforts will be made to pool resources, enhance support and take targeted measures to strengthen the weak links in the work on agriculture, rural areas and rural people, he said.

The development of grassroots Party organizations should be improved, while the fruits of the ongoing CPC education campaign themed "staying true to our founding mission" should be consolidated, Xi said.

The central rural work conference also discussed a document on increasing efforts on major work concerning agriculture, rural areas and rural people to ensure the goal of building a moderately prosperous society in all respects is achieved on time.

Hu Chunhua, member of the Political Bureau of the CPC Central Committee and Chinese vice premier, attended and spoke at the conference.

The conference stressed the importance of winning the battle against poverty, and called for consistent efforts to lift the rest of the poor population out of poverty and effective steps to prevent people from slipping back into poverty.

Efforts should be made to boost the development of rural infrastructure and water supply, and improve the rural living environment, education, medical services, social security, cultural activities and ecological environment, the conference said.

Industries capable of increasing rural people's income should be developed, while all kinds of skilled workers will be encouraged to return to the countryside to set up businesses. Efforts should be made to maintain stable employment and address wage arrears for rural workers.

The CPC's comprehensive leadership on work regarding agriculture, rural areas and rural people should be increased, with grassroots Party organizations playing a major role, the conference stressed.

Land policies on the development of rural industries will be optimized, while the pilot reform of the rural collective property rights system will be promoted nationwide, according to the conference.