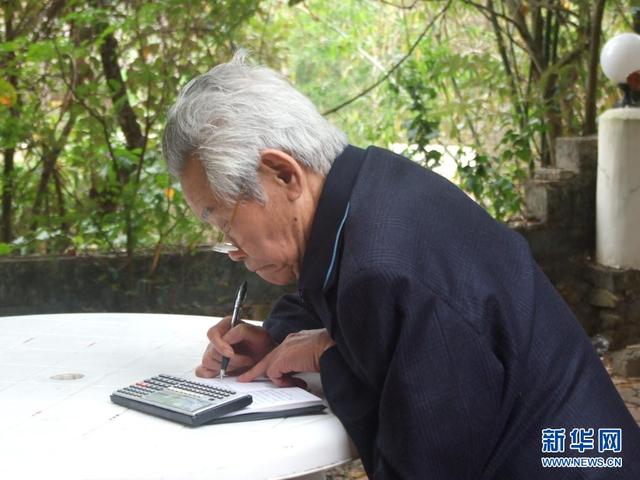 BEIJING, May 26 (Xinhua) -- Renowned Chinese nuclear power expert Peng Shilu, who passed away in March this year, was granted the title "Role Model of the Times" recently for his contribution to the country's nuclear power industry.

The title was conferred by the Publicity Department of the Communist Party of China Central Committee.

Born in southern China's Guangdong Province in 1925, Peng was a Party member and one of the founding members of China's nuclear power industry. He dedicated himself to the design of the country's first-generation nuclear submarine in the 1950s, and led the charge in the establishment of two major nuclear power stations in China. 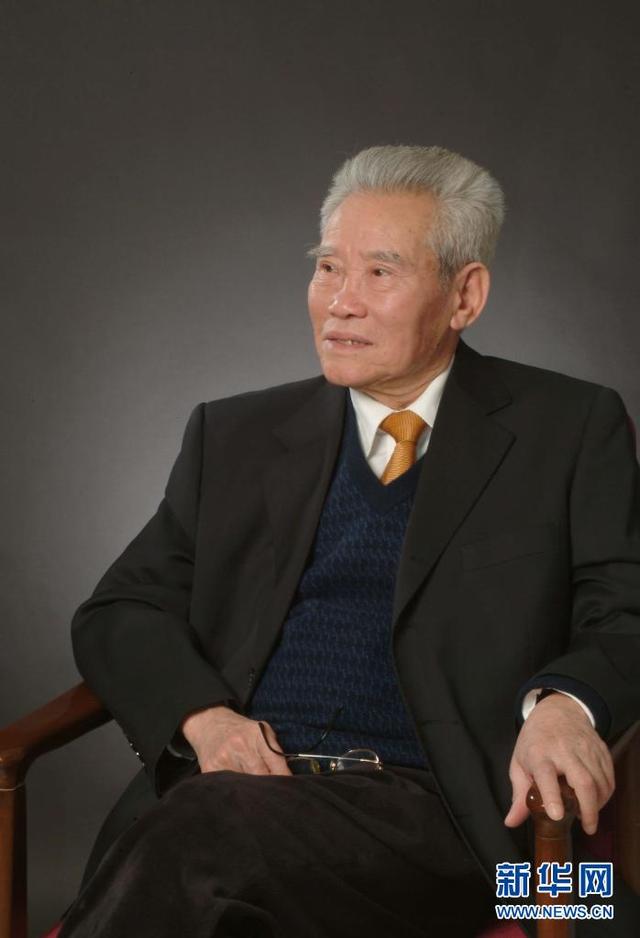 As a leading nuclear expert and one of the first batch of academicians with the Chinese Academy of Engineering, Peng demonstrated the great attributes of hard work, sacrifice, and the pursuit of innovation.