Four Chinese soldiers, who were sacrificed during a border confrontation in June 2020, were posthumously awarded honorary titles and first-class merit citations, the Central Military Commission (CMC) announced on Friday. 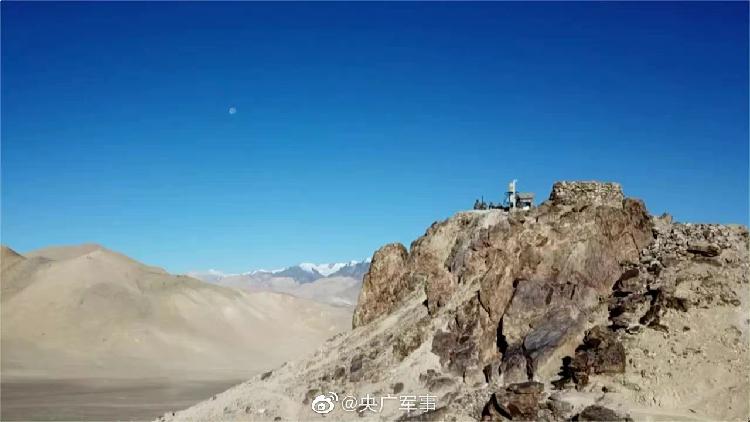 Qi Fabao, a colonel who led the soldiers, was seriously injured during the clashes. Qi was conferred with the honorary title of "hero colonel."