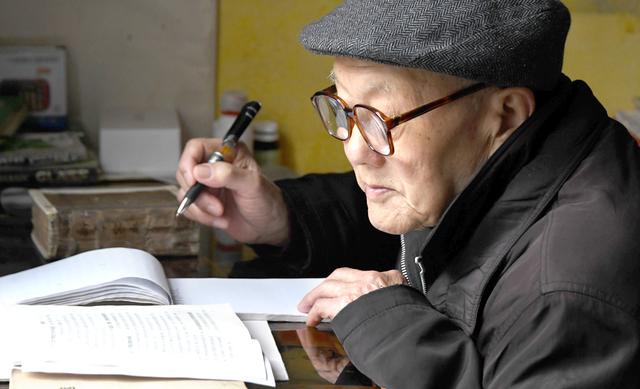 WUHAN - China has honored 95-year-old war hero Zhang Fuqing as a "role model of our times."

The Publicity Department of the Communist Party of China (CPC) Central Committee announced the decision on Monday.

Zhang served as a soldier with the Northwest Field Army, one of the main forces of the Chinese People's Liberation Army during the Liberation War. He was twice awarded the honorary title of "Combat Hero."

In 1955, Zhang retired from the army and chose to work and devote his life to the poverty-stricken mountainous areas in Laifeng, a remote county in Central China's Hubei province.

For more than 60 years, he deliberately kept his past achievements a secret, even from his children. It wasn't until the end of 2018 when authorities were collecting and recording veterans' information that his life story was revealed.