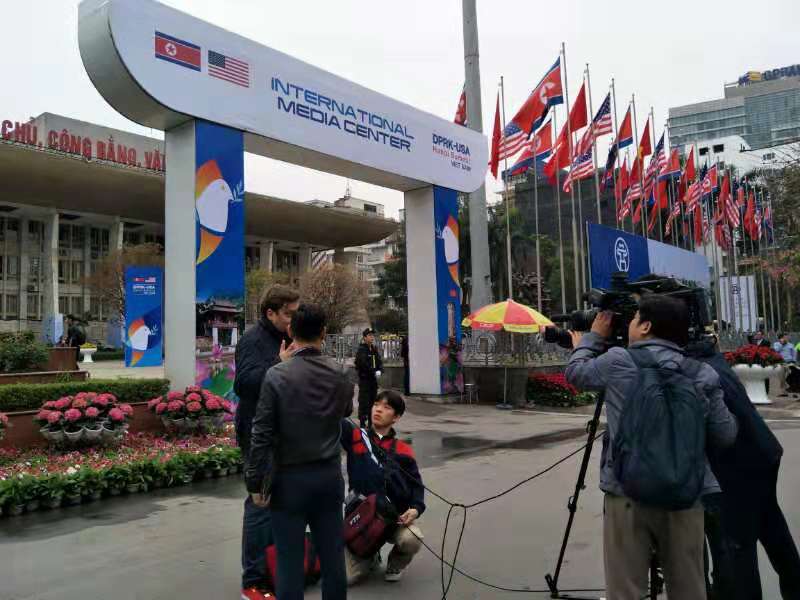 "All parties in the world, including China, hope the DPRK and the U.S. will continue to make more substantial progress on denuclearization and peace and stability of the Korean Peninsula, based on what they have achieved," spokesperson Lu Kang said at a daily press briefing.

The second Kim-Trump summit will be held in Hanoi, Vietnam, on Feb. 27-28.

"We have seen from relevant reports that the Vietnamese government and the people have made meticulous preparations and hopefully the summit can live up to the preparations," Lu said.

"As key parties (of the peninsula issue), the DPRK and the U.S. should take measures on the basis of mutual respect and meet each other halfway, taking into account and accommodating the reasonable concerns of each other," Lu said, adding that China had been playing and would continue to play its role toward the goals.