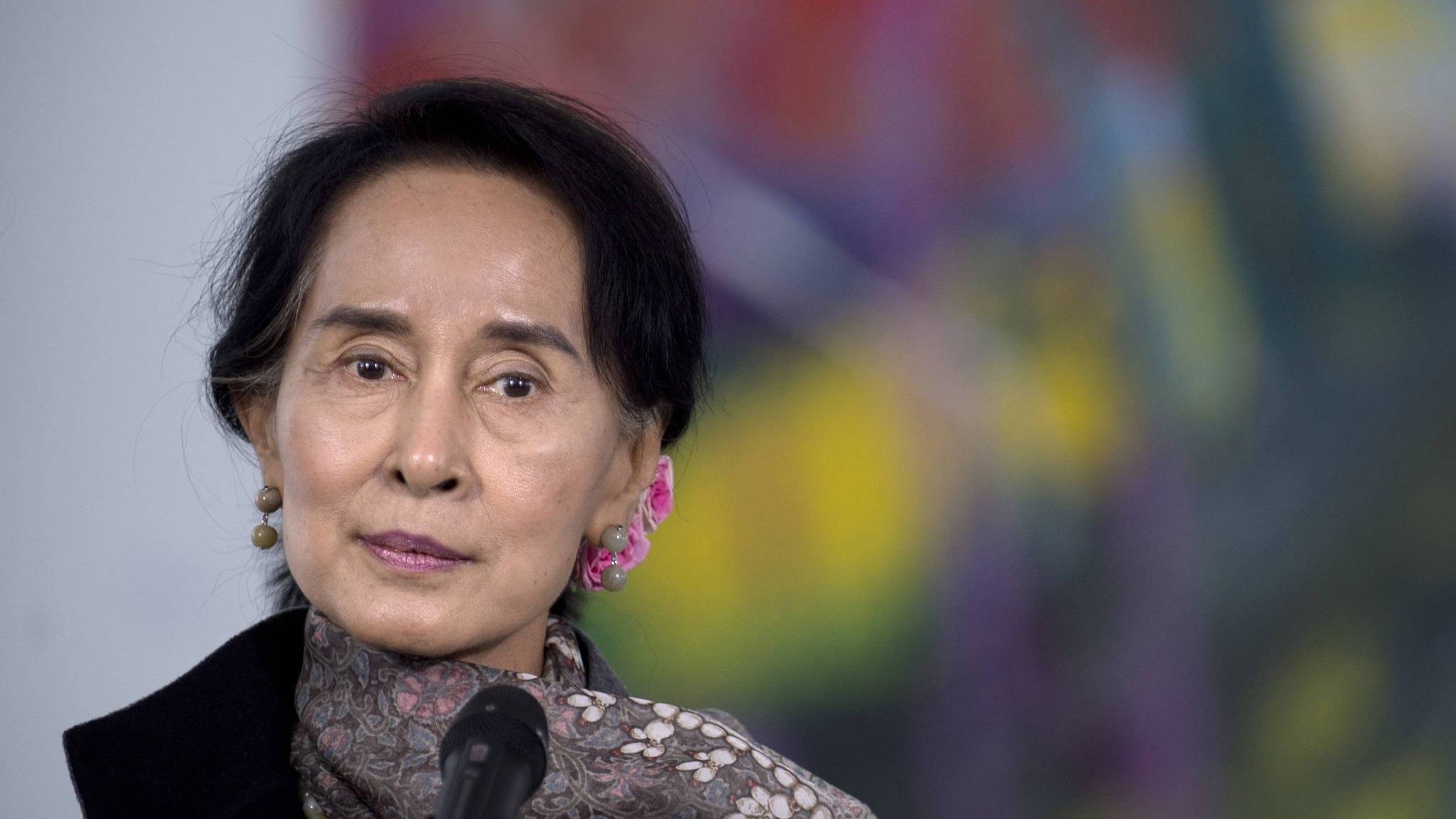 China hopes all sides in Myanmar will put the aspiration and interests of the people first, a spokesperson of the Permanent Mission of China to the UN said on Thursday.

The remarks came after the United Nations Security Council (UNSC) released a statement, also on Thursday, which called for the release of Myanmar's State Counsellor Aung San Suu Kyi and others detained by the military.

The spokesperson reiterated China's stance, calling on all parties in Myanmar to properly handle differences through dialogue within the constitutional and legal framework, and to safeguard political and social stability.

The international community should create a sound external environment for Myanmar to properly resolve the differences, the spokesperson said.

The 15-member UN Security Council was briefed on Tuesday, a day after the Myanmar's military detained Suu Kyi and others in response to "election fraud," handed power to army chief Min Aung Hlaing and imposed a one-year state of emergency.

According to the UNSC's press statement, members "emphasized the need for the continued support of the democratic transition" in the country.

"They stressed the need to uphold democratic institutions and processes, refrain from violence and fully respect human rights, fundamental freedoms and the rule of law. They encouraged the pursuance of dialogue and reconciliation in accordance with the will and interests of the people of Myanmar."

Commenting on the UNSC's statement, the spokesperson of China's Permanent Mission to the UN said that China is always of the view that any action by the Security Council should be conducive to the political and social stability in Myanmar as well as its peace and reconciliation.

"It was in this spirit that China participated in the discussions constructively, contributing to the improvement of the text and consensus building," said the spokesperson.

Beijing hoped the key messages in the Security Council statement "could be heeded by all sides and lead to a positive outcome," added the spokesperson.