China hopes that countries can continue to provide a fair, just, stable and predictable business environment for Chinese companies and China believes that this is in line with the fundamental and long-term interests of these countries, according to China’s Foreign Ministry spokesperson Lu Kang Thursday. 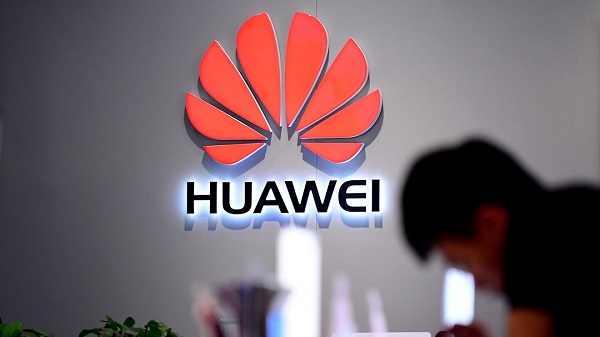 There have been some reports recently alleging that many foreign companies have “discontinued supply” to Huawei due to the US government’s restrictions on Huawei.

However, some business partners of Huawei, including Germany’s Infineon Technologies, Japan’s Panasonic Group and UK mobile network operator EE, have issued statements, saying that they have not stopped cooperating with Huawei.

“Huawei business partners’ quick statements clarifying themselves once again showed that companies in any country will not disregard their own interests or easily follow the political arrangements out of other governments’ own  interests blindly,” said Lu.

Lu said most countries have not forgotten the lessons of Alstom, a French multinational company. They have always been highly vigilant against the US government's use of state power to suppress other enterprises, interfere with market operations, and obstruct the mutually beneficial cooperation of other countries.

“The Chinese government continues to support Chinese technology companies, including Huawei, to deepen foreign cooperation, which is conducive to mutual benefit and win-win between enterprises, and is also conducive to promoting world scientific and technological progress and economic development,” Lu added.