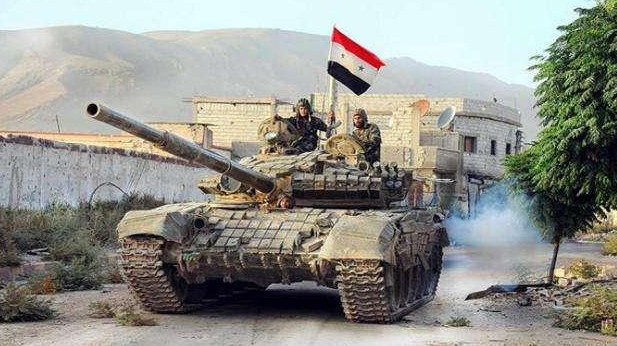 Chinese Ambassador to Lebanon Wang Kejian expressed Tuesday the hope that a political solution would be reached to end the Syrian crisis and allow the Syrian refugees in Lebanon to return home.

Wang made the remarks during a tour of two Syrian refugee camps and social services centers in northern Lebanon's towns of Minieh and Tripoli that have received Chinese aid previously.

He was accompanied by Abdallah Ahmad, director general of Lebanon's Social Affairs Ministry.

The Chinese envoy assured that China would continue to provide aid to the Syrian refugees and the Lebanese hosting communities to enable them "survive the harsh living conditions."

He added the embassy is working with the concerned authorities to secure humanitarian aid for them.

Wang also hailed the efforts "of the Lebanese government to ease the suffering of the Syrian refugees".

China is looking for a comprehensive peace, cessation of violence and achievement of a political settlement of the Syrian issue, the envoy added.

For his part, Abdallah said that China has provided aid and is still doing so, which has helped ease the difficulties faced by the Syrian displaced people as well as the Lebanese hosting communities.