During Wednesday's press conference, China's Foreign Ministry spokesperson Zhao Lijian said that the response of the Chinese Embassy in France is taken to "clear the fact and clarify position against untrue accusations" so as to maintain the cooperation against the virus. 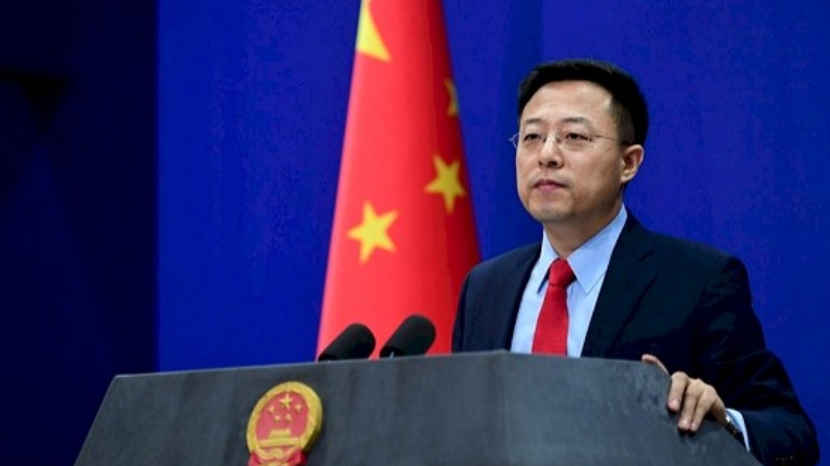 Zhao made the remarks when asked by reporters to comment on the issue that the French Foreign Ministry had summoned the Chinese ambassador to protest a string of controversial comments by Beijing's embassy in Paris on the coronavirus.

On Sunday, the Chinese embassy published on its website a long text titled "Restoring distorted facts – Observations of a Chinese diplomat posted to Paris".

Recently, some media from Western countries, so-called experts and politicians have used COVID-19 to spread fake news and stigmatize the cooperation between China and France, Zhao pointed out.

"We hope that the French side will remove such misunderstandings. China has no intention and has never made any adverse comments on the prevention and control of France," he said.

"On the contrary, we understand and have the same feelings with France in the acute epidemic challenge," he stressed.

Since the outbreak of COVID-19, the two heads of state of China and France have held three phone calls to express condolences and support to each other, and there have many moving moments of joint cooperation against the virus between the two sides, said Zhao.

The spokesperson further added that China supports the measures France has taken which fit the country's domestic situation, and China is willing to work with the international society including France to strengthen cooperation, adhere to multilateralism and safeguard the global public health security, as virus respects no borders.