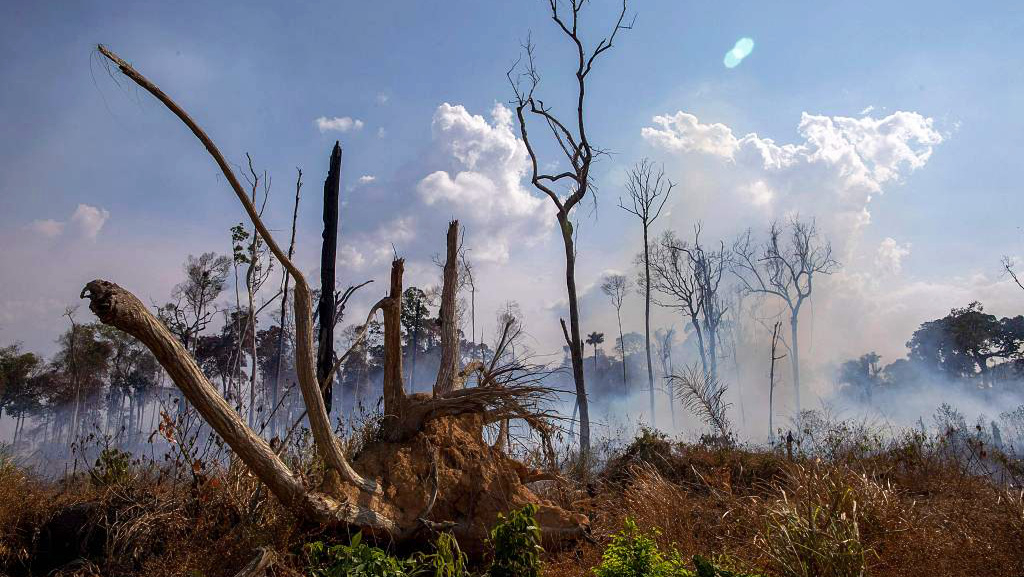 "China supports the active efforts of the Brazilian government to battle the fires”, Geng said, adding that China hopes the Amazon fires can be controlled as soon as possible.

The Amazon is home to more species of plants and animals than any other terrestrial ecosystem on the planet: One in 10 known species on Earth.

The Amazon rainforest, the lungs of our planet, is being ravaged by a record number of forest fires this year: 75,000, according to the Brazilian National Institute for Space Research.

On Sunday, the Brazilian President Jair Bolsonaro had authorized military operations in seven states to combat raging fires in the Amazon, according to reports.