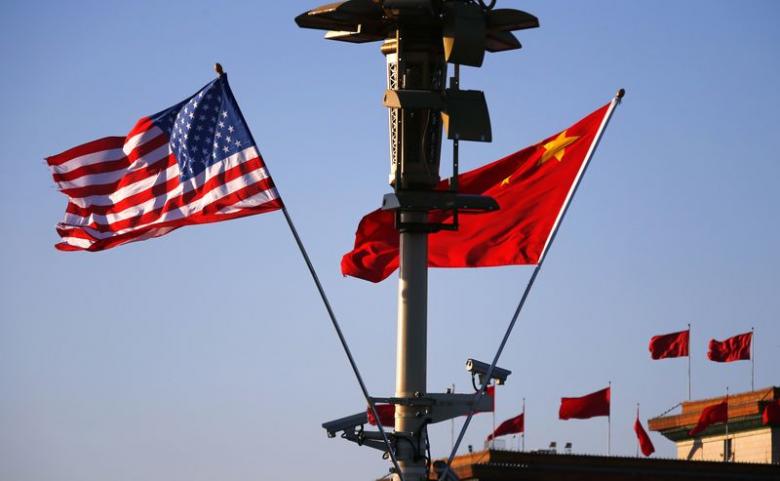 China is willing to maintain a cooperative posture with the United States and work with the new U.S. Secretary of State to promote the healthy and steady development of bilateral relations, a Foreign Ministry spokesperson said Wednesday.

Spokesperson Lu Kang made the remarks at a routine news briefing after U.S. President Donald Trump on Tuesday announced on his Twitter account that Rex Tillerson will no longer serve as Secretary of State, and he will be replaced by CIA Director Mike Pompeo.

"China and the United States maintained close communication during Tillerson's tenure and we appreciate his efforts in advancing the growth of Sino-U.S. relations," Lu said, adding that China is willing to work with the new Secretary of State to push forward the healthy and steady development of bilateral ties under the consensus reached by the two heads of state.

The cooperation in bilateral ties, regional and international issues not only accords with the fundamental interests of China and the United States, but also meets expectations of the international community, Lu said.