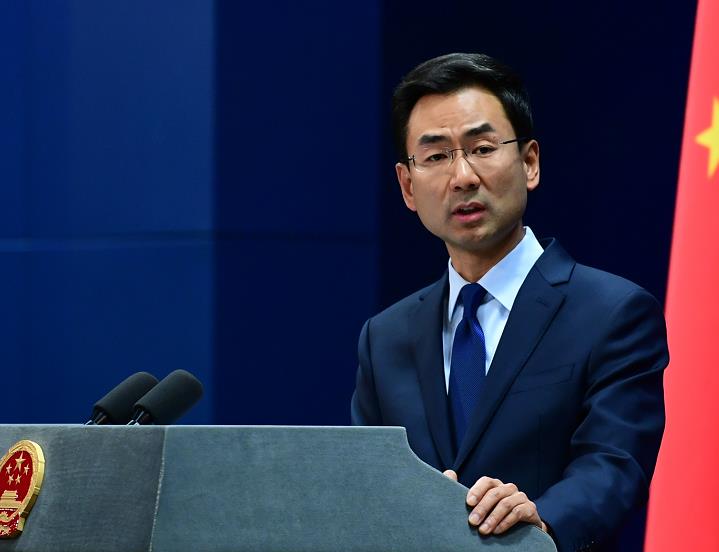 The European Council on Sunday endorsed the agreement and Political Declaration on the UK's exit from the EU, as well as on a framework of the future relationship between the EU and the UK.

"Both the EU and the UK are China's Comprehensive Strategic Partners," spokesperson Geng Shuang told a daily press briefing, adding that a prosperous, stable and open Europe and the UK are in the interest of all parties.

Geng said China's established policy of promoting parallel development of China-EU and China-UK relations will not change, and China stands ready to work with the EU and the UK to make new contributions to world peace, stability and prosperity.