China hopes the United States will stop taking restrictive and discriminatory action against Chinese firms and create conditions for the implementation of a Phase 1 trade deal, Assistant Minister of the Ministry of Commerce (MOFCOM) Ren Hongbin made the remarks at a news conference on Thursday. 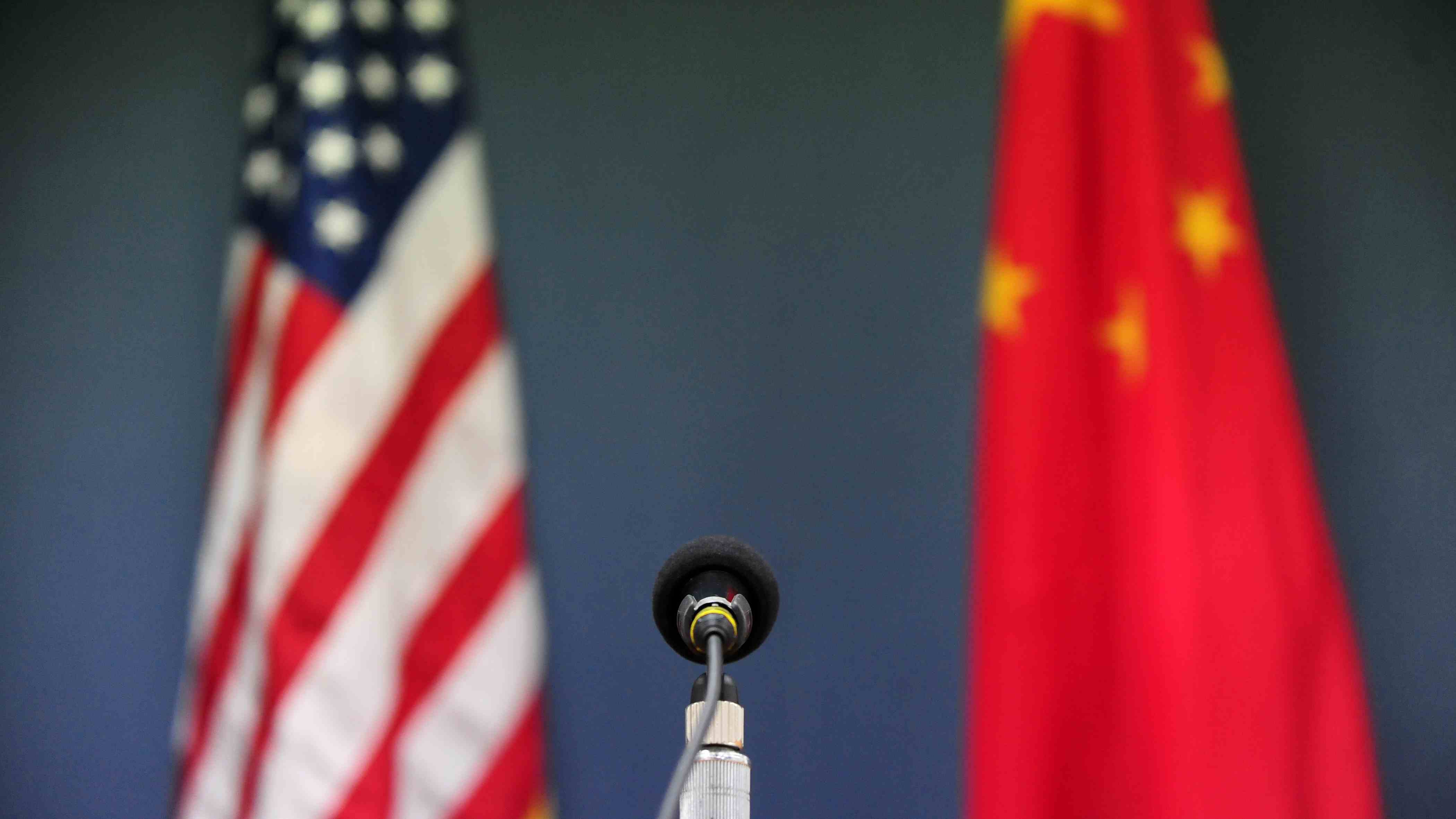 "The coronavirus pandemic and U.S. export control measures had undoubtedly had an impact on Chinese purchases of U.S. goods and services," Ren said.

The current situation demands that the two sides work together and step up cooperation to overcome these difficult times, he said.

During the first seven months, China's imports and exports to ASEAN, the European Union and Japan increased, while the trade volume with the United States declined.