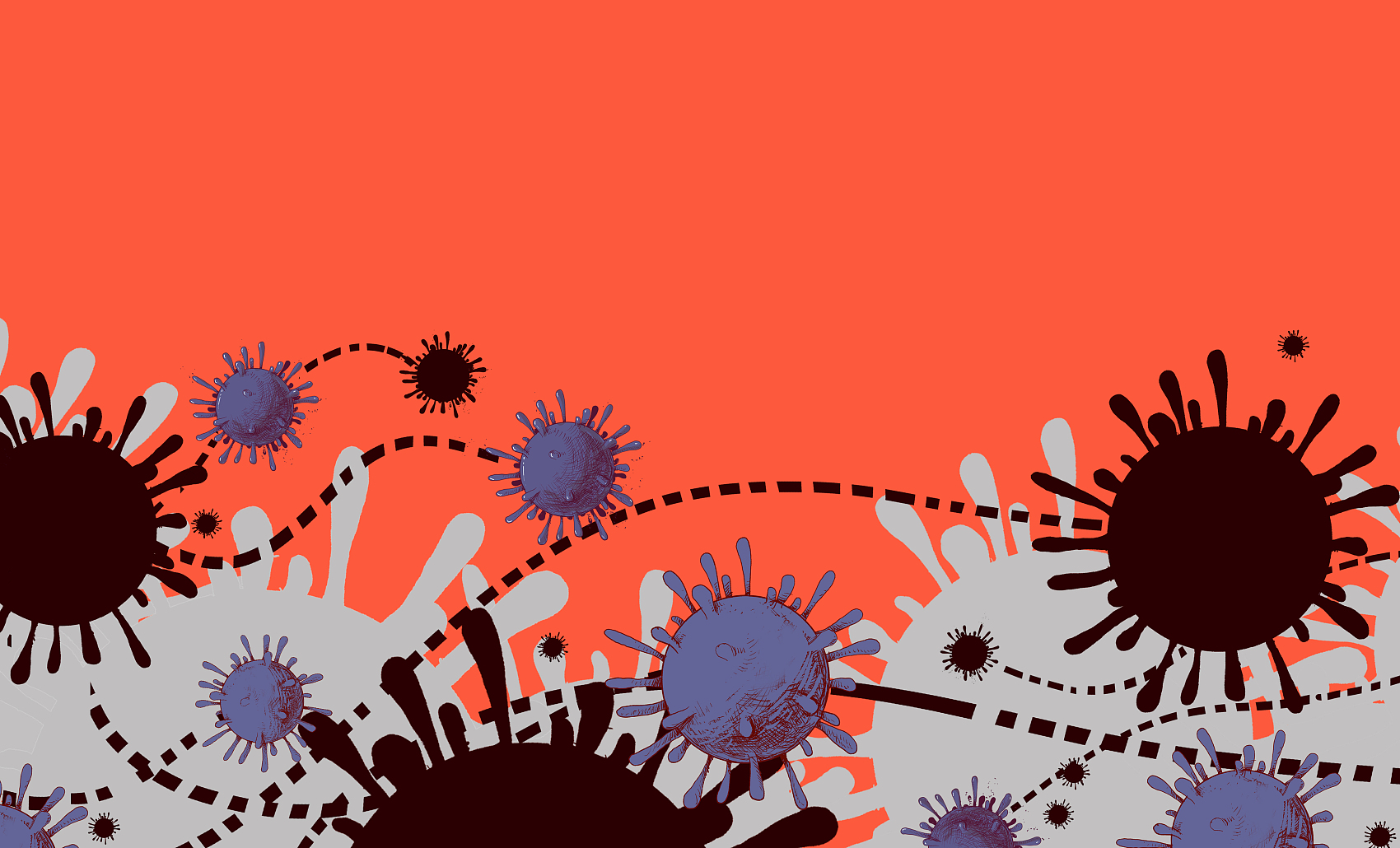 BEIJING, July 19 (Xinhua) -- China hopes that the World Health Organization (WHO) will adhere to the spirit of science, professionalism and objectivity, and work with the international community to maintain the scientific and serious nature of COVID-19 origin tracing, Foreign Ministry spokesperson Zhao Lijian said on Monday.

He said China is concerned about certain countries' move to politicize the issue of origin tracing, which is in fact a serious issue need to be dealt with through the collaboration of global scientists.

"We hope the WHO can ... resist the backlash of politicization and safeguard the sound atmosphere of global anti-epidemic cooperation," Zhao said at a press briefing when responding to a query that the WHO has proposed a second-phase study into the origin of the coronavirus in China, and called for transparency from the Chinese authorities.

"The work plan on the second-phase origins study proposed by the WHO Secretariat is at odds with the position of China and many other countries on the issue," Zhao said.

He said a resolution of the 73rd session of the World Health Assembly had clearly requested the WHO Director-General to continue to work closely with countries to identify the zoonotic source of the virus and the route of introduction to the human population.

The next phase of origins study should comply with this request and be led by member states, Zhao said.

"We hope that the WHO will have full communication and consultation with member states, listen to and take the advice of all parties, and ensure that the drafting process of the work plan is open and transparent," he said.

The spokesperson added that after a WHO-China joint research for 28 days in China, the WHO on March 30 issued a joint report with clear conclusions and science-based recommendations for the next phase global origins study.

The report concluded that lab leak is extremely unlikely, and recommended conducting further research around earlier cases globally and further understanding the role of cold chains and frozen foods in the transmission of the virus.

"The conclusions and recommendations of the report should be respected and upheld, and fully reflected in the work of the next phase origins study," Zhao said.