New and improved immigration services are on the way from the Chinese government. Official data show residents of Hong Kong, Macao and overseas Chinese enter and leave the country more than 200 million times a year. So far, 35 new facilitation services have been implemented for government and public services, as well as internet applications. China's National Immigration Administration says these services have benefited more than 8 million people, especially Hong Kong and Macao residents, as well as overseas Chinese who have immigration documents. 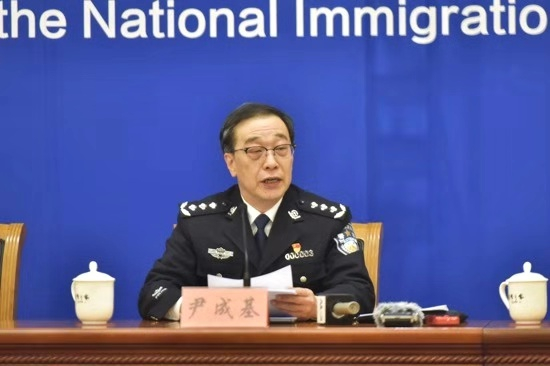 "Companies such as Tencent, JD.com, and Alipay have taken the lead in incorporating entry-exit documents into valid user registration options, and have provided corresponding electronic payment services," Yin said.