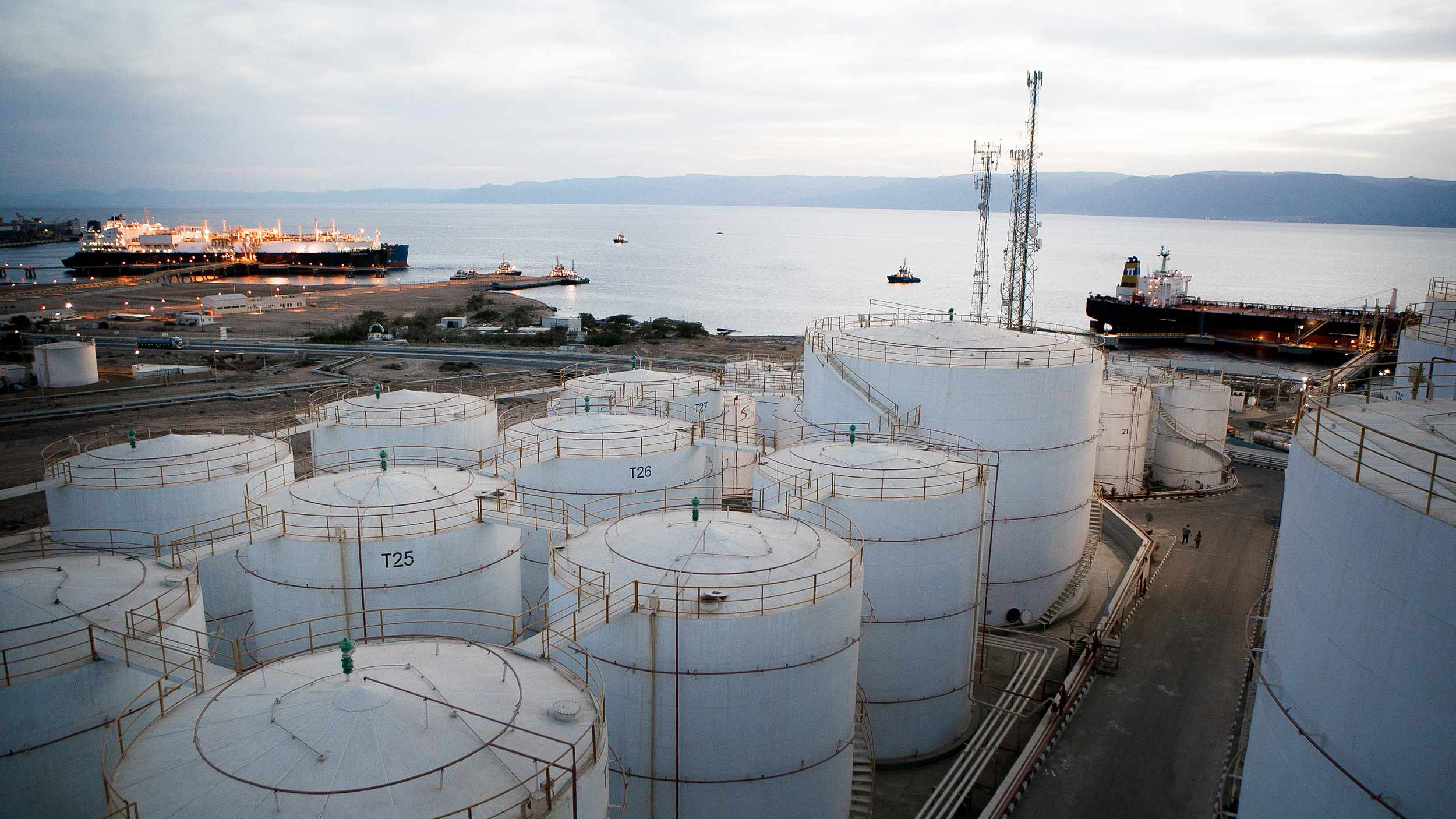 Total LNG imports in the first four months reached 15.75 million tonnes, up 58.3 percent year on year, according to the General Administration of Customs.

China surpassed the Republic of Korea to become the world's second-largest importer of LNG in 2017, according to IHS Markit, a global marketing information company.

China's imports of natural gas have grown to meet increasing domestic consumption, which has been primarily driven by environmental policies to replace coal-fired electricity generation.