BEIJING, May 19 (Xinhua) -- China's imports of solid waste continued to decline in the first four months of the year as the country tightened enforcement of a ban on solid waste imports. 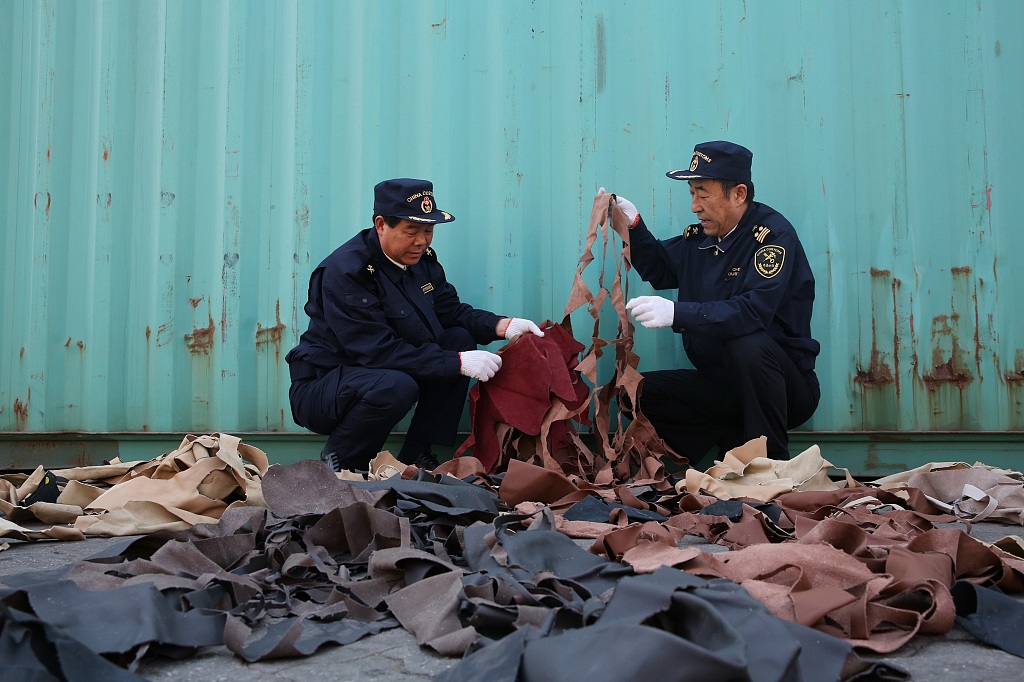 Imports of plastic, paper and metal waste totaled 4.74 million tonnes during the January-April period, down 33.1 percent from the same period  last year, according to the General Administration of Customs.

China began importing solid waste as a source of raw materials in the 1980s and for years has been the world's largest importer, despite its weak capacity in garbage disposal. Some companies have profited by illegally bringing foreign waste into the country, posing a threat to the environment and public health.

Given rising public awareness of environmental protection and China's green development drive, the government decided to phase out and halt such imports by the end of 2019, except for those containing resources that are not substitutable.

The government banned imports of 24 types of solid waste, including plastics and paper, and has imposed tough quality restrictions on other recyclable materials.