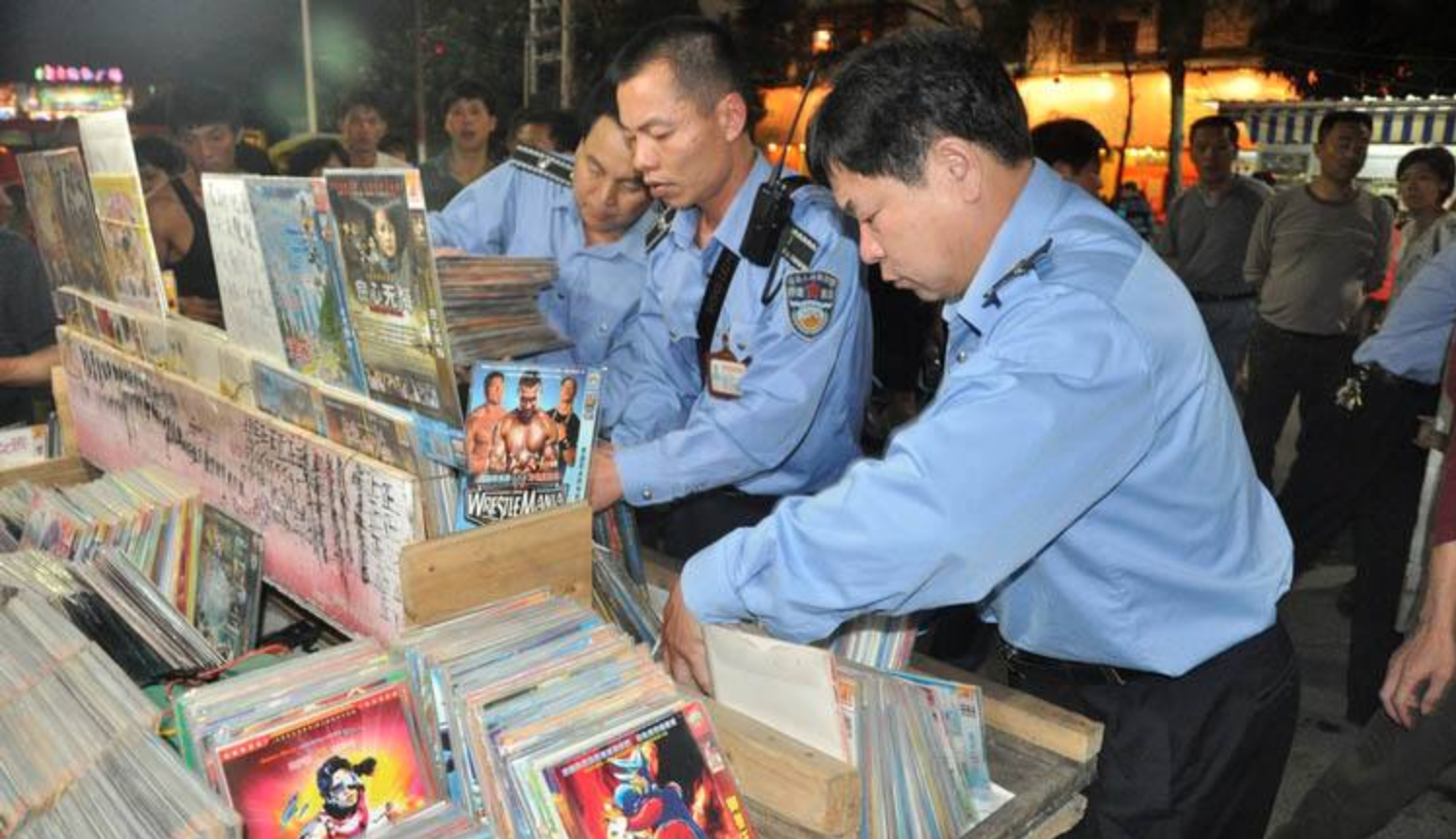 BEIJING, Jan. 13 (Xinhua) - China imposed criminal penalties on more than 2,670 people for violations of law and regulations regarding pornographic and illegal publications in 2018, according to data released by China's national office against pornographic and illegal publications Thursday.The 2,670 perpetrators were busted among a total of more than 12,000 cases handled by the office last year. Unlawful activities range from illegal publications, disseminating pornographic content online, faking press credentials, piracy, and copyright infringement.Chinese authorities also shut down 26,000 websites containing obscene and other harmful content and confiscated 15.9 million illegal publications.In one case in Jiaxing, east China's Zhejiang province, the police busted a criminal ring which engaged in online-streaming of pornographic videos raking in 250 million yuan (36.67 million U.S. dollars). More than 200 suspects were arrested.To enhance supervision over pornographic and illegal publications in local communities, over 510,000 workstations were established across the country as of December 2018, said the office.In 2018, Chinese citizens contributed more than 130,000 leads related to the aforementioned illegal activities in the crackdown campaign, it added. To solicit more help from the public, the government raised the maximum reward for valuable information to 600,000 yuan in December.