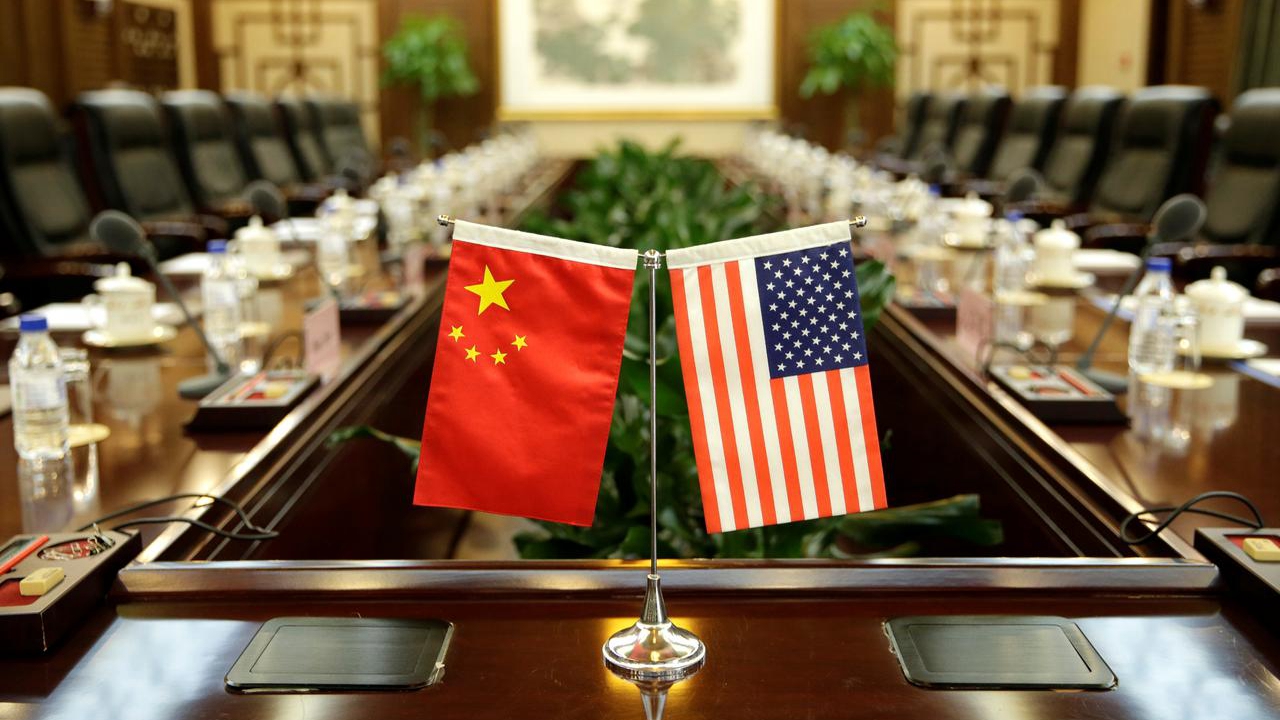 China has decided to impose sanctions on Johnnie Moore, commissioner of the United States Commission on International Religious Freedom, in response to the U.S. sanctions on a Chinese official "based on lies and false information," Chinese Foreign Ministry Spokesperson Zhao Lijian announced on Wednesday.

Moore and his family will be barred from entering the Chinese mainland as well as the Hong Kong and Macao special administrative regions, Zhao said.

The spokesperson urged the U.S. to retract the sanctions and stop interfering in China's internal affairs over "so-called religious issues."