China announced Monday that it is developing the modified version of the Long March-6 rocket with four additional solid boosters to increase its carrying capacity. 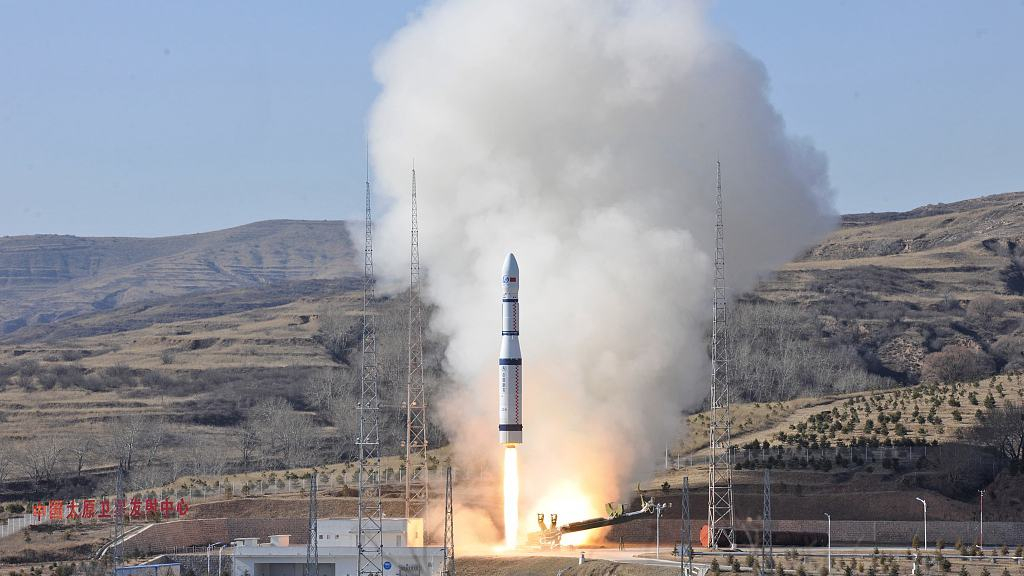 The improved medium-lift carrier rocket will be sent into space by 2020, according to Shanghai Academy of Spaceflight Technology under the China Aerospace Science and Technology Corporation (CASTC), which designed the rocket.

With a short launch preparation cycle, the Long March-6 has been mainly used for the academy's commercial launches. The rocket completed two space tests in September 2015 and November 2017, carrying 20 satellites and three satellites, respectively.

The three-stage rocket is 29.3 meters long, with a launch weight of 103 tonnes. It has a carrying capacity of one tonne for sun-synchronous orbit.

Fueled by a liquid propellant made of liquid oxygen and kerosene, the Long March-6 is China's first carrier rocket that uses non-toxic and non-polluting fuel.

Ding Xiufeng, executive manager of the Long March-6 project, said in response to the growing demand for commercial launches, they will have the rockets' market competitiveness enhanced through technical improvements, so that they can provide easier, faster and more comprehensive services to users at home and abroad.

In January, China Great Wall Industry Corporation, affiliated with the CASTC, signed a multiple launch services agreement with Satellogic to use the Long March-6 and the Long March-2 rockets to launch 90 satellites for a private Argentine company in the coming years.

The first 13 satellites will be delivered later this year. It will be the first time for the Long March-6 to provide launch services for an international user.