CHINA China in no hurry to approve GM crops for food, says MOA

China in no hurry to approve GM crops for food, says MOA 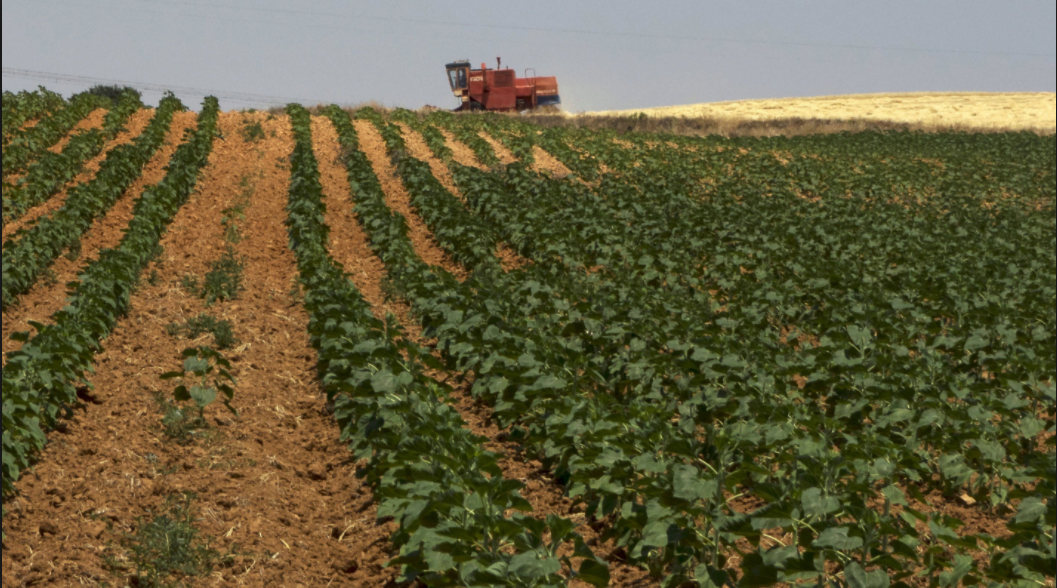 China has not yet approved a single genetically modified crop to be grown for food, China's agriculture authority reiterated on Wednesday.

"On managing genetically modified crops, China has been clear and definite - that is to strictly observe relevant laws and regulations," said Ministry of Agriculture (MOA) spokesman Pan Xianzheng at a press event on the sidelines of the annual session of the 13th National People's Congress in Beijing on Tuesday.

"Only through safe inspection and assessment can a genetically modified breed receive the MOA safety certificate."

Genetically modified (GM) cotton and papaya are allowed to be grown commercially in China, but other staple GM foods are prohibited from being grown, Pan said.

The approval process for cultivating GM crops in China involves at least three stages: First the ministry allows inedible industrial crops like GM cotton. Next GM crops can be used to feed crops for animals. The final stage will be to permit edible GM crops for feeding humans, according to Pan.

Consumers alone will have the final say about eating GM crops, Agriculture Minister Han Changfu noted at the event, and their safety must first be determined by science.

GM crops must be cultivated in line with China's laws and regulations, he stressed.

GM seeds are also forbidden, according to the regulation that took effect in May last year, the Xinhua News Agency reported.