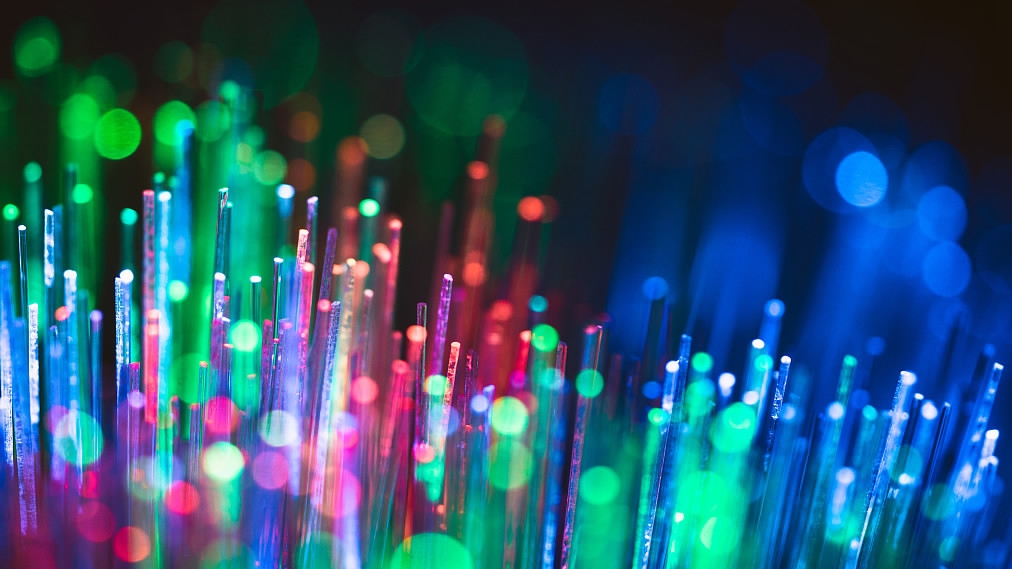 China is actively developing its own core Internet technologies and thus moving in the "absolutely right direction," a Russian cybersecurity analyst said in a recent interview with Xinhua.

"China and Russia cannot rely on one or more Western companies in this sphere," said the analyst and IT editor.

Ferenets has years of working experience in analyzing the information security market and joined the reputed Russian magazine Bank Review in 2016.

At that conference, President Xi Jinping said China will endeavor to achieve breakthroughs in core information technologies and more resources will go into research, industrial development and policy-making.

Ferenets said China will be among the first countries to use the fifth-generation (5G) telecommunication technology, surpassing Western companies that dominated the 2G, 3G and 4G eras.

In the Russian analyst's view, China and Russia support cybersecurity on a global scale.

"The goals of our countries are simple: excluding an arms race in cyberspace, preventing conflicts in this sphere, involving the maximum number of countries in the negotiation process, because cybersecurity is equal for all," he said.

Ferenets said China is a country with global influence and it needs to establish a corresponding status in cyberspace so that its voice will be better heard in a world dominated by Western media.

To counter fake news and biased reports, developing countries should better use the Internet and express their positions more effectively, he said, adding that a monopoly on information must be a thing of the past.