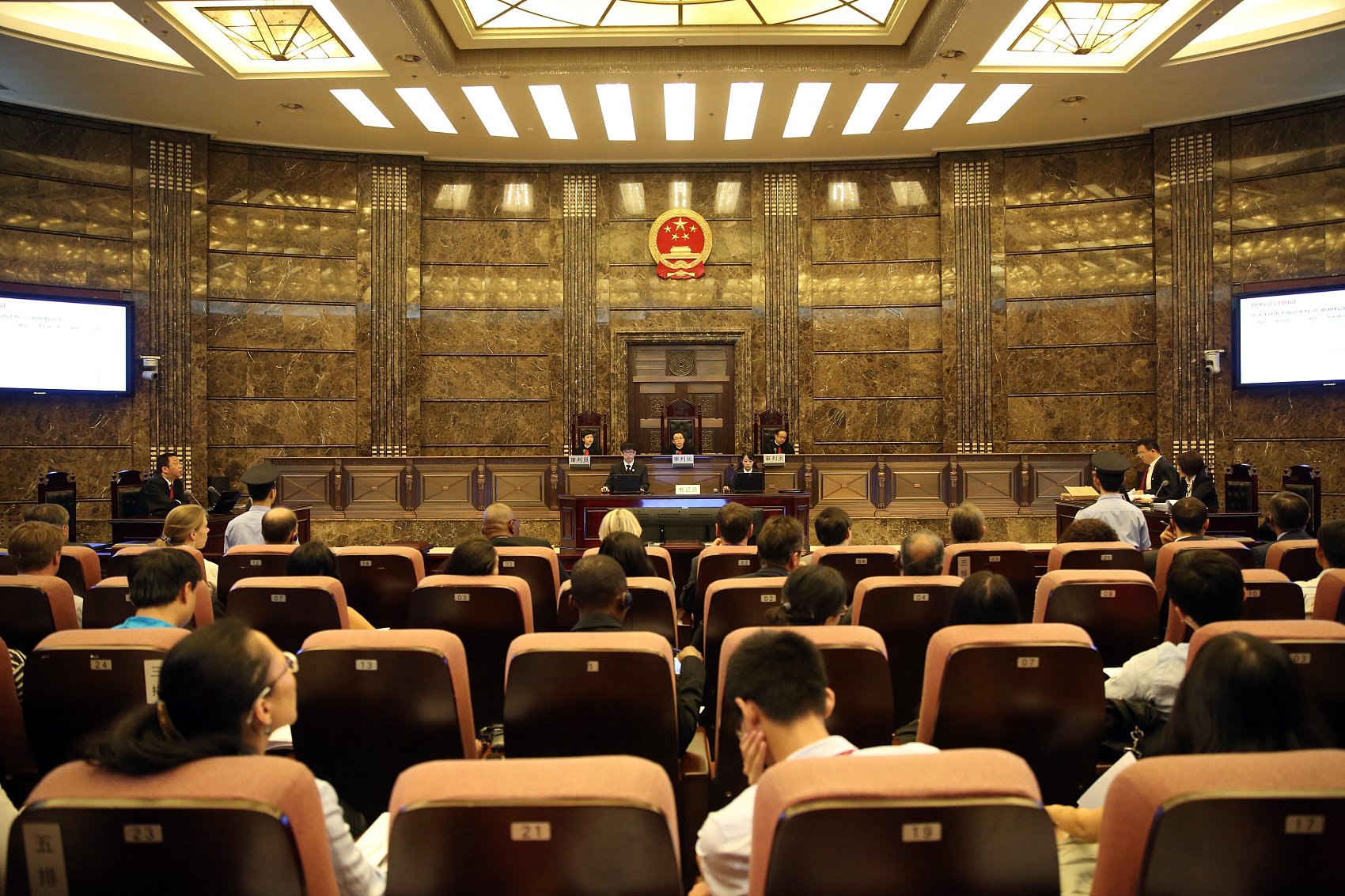 According to a recently issued SPC regulation, the court will handle appeals of both civil and administrative IPR cases, which require more expertise.