NEW DELHI, Jan. 30 (Xinhua) -- The 13th meeting of the Working Mechanism for Consultation and Coordination on China-India Border Affairs was held here on Tuesday and Wednesday. 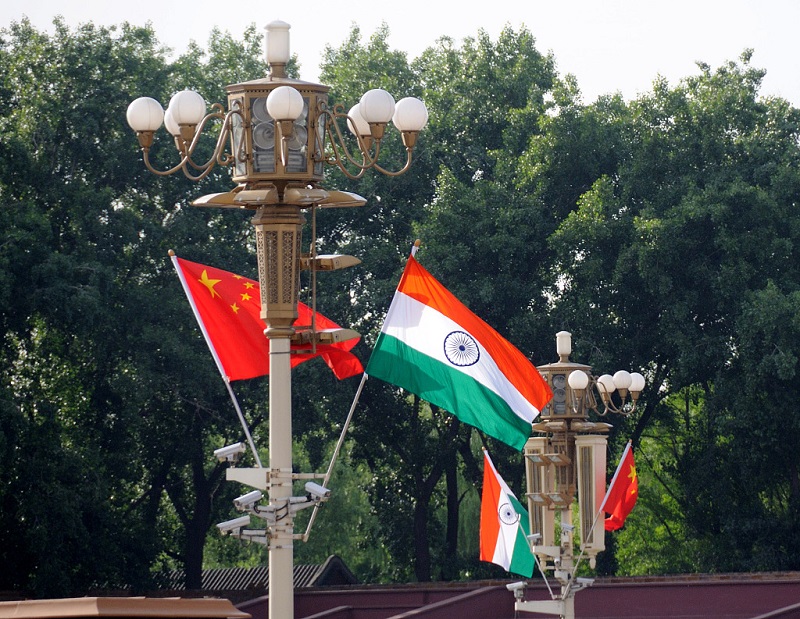 The two sides agreed to follow the guidance of the consensus reached by the leaders of the two countries as well as the mandate of the special representatives of the two countries on the boundary issue, to further strengthen communication and coordination in a constructive manner, and step up the building of mutual trust measures so as to jointly maintain peace and tranquility in the border areas and promote the sustained and sound development of Sino-Indian relations.

Representatives of the two countries' foreign and defense ministries attended the meeting.