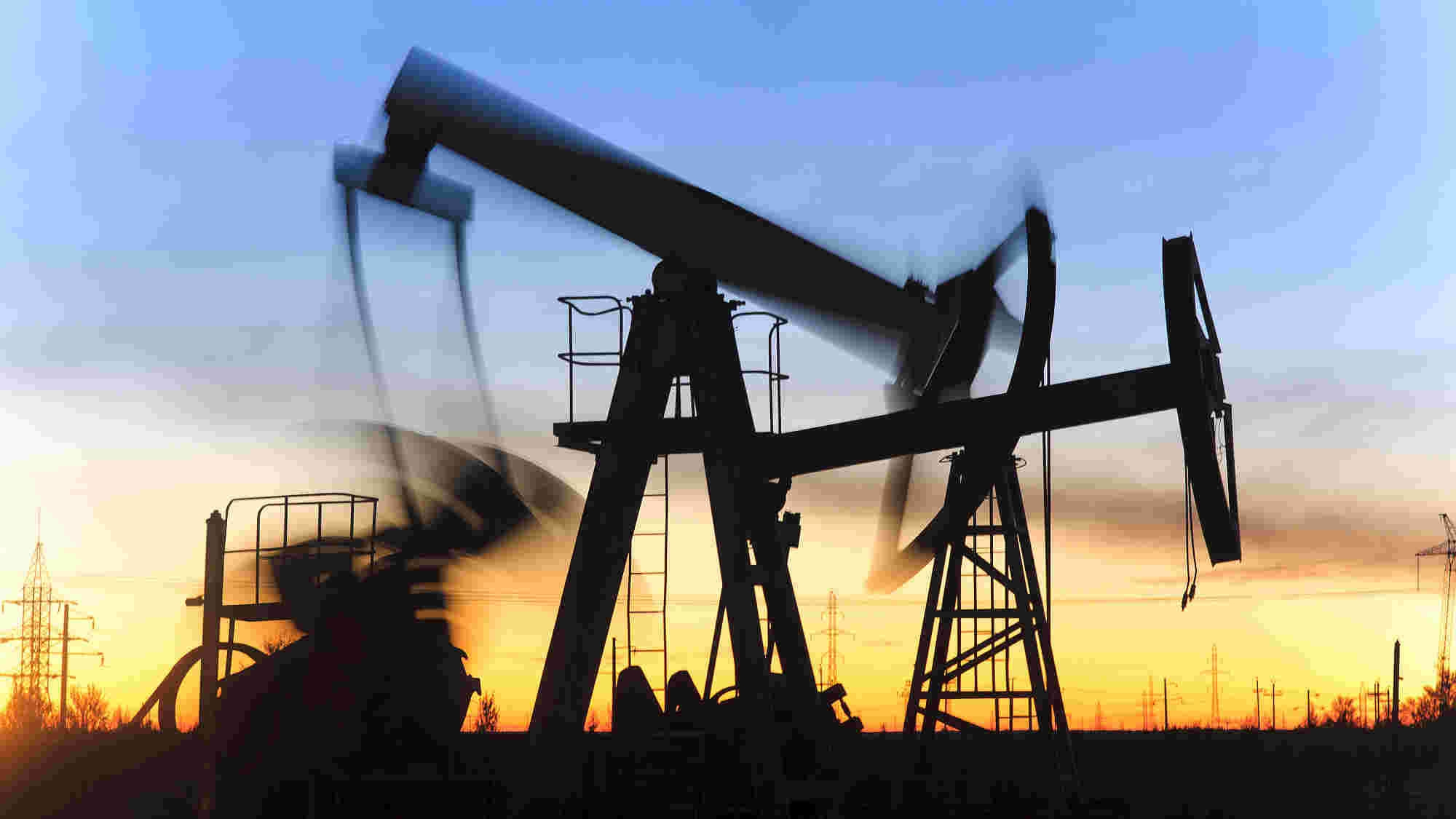 China and India could work together “to form a buyers' bloc” following the US decision to halt exemptions of sanctions on countries importing oil from Iran, the Global Times reported Monday citing Chinese and Indian analysts.

The lifting of the US sanctions waver, which ends on Thursday, will affect China, India, Japan, South Korea and Turkey, with China currently the largest purchaser of Iranian crude oil.

Jin Lei, an associate professor at the China University of Petroleum, told Global Times that the chances of China and India forming a purchasers' bloc was high.

"OPEC was born out of a time of crisis. Something could be born out of the current situation," Jin said.

"But the founding parties will need to solve issues such as the positioning of such a bloc and how can it play an effective role to intervene in global crude oil pricing."

China and India are the world's top two importers of oil, meaning both countries wield significant purchasing power in the global energy sector.

Indian media reported earlier this month that both countries had recently set up a joint working group on energy.

For China, India and any other participating countries to establish an oil buyers' cartel, Jin told Global Times that such a step would require a workable, unified payment system and a successful futures trading platform.

"If crude oil importers only try to use a cartel to resist international oil price hikes, their efforts would come to nothing. A futures trading house and agreed-upon settlement currencies, however, will give importers a unified power to be reckoned with by oil producers," Jin said.

"With the crude oil futures being traded on the Shanghai International Energy Exchange and the stable yuan, China has a big role to play in such a buyers' bloc."

Professor Srikanth Kondapalli of Jawaharlal Nehru University told the Global Times that "the world's largest crude oil importers have so far not formed any clubs. China and India should do so to grab more bargaining power to make oil prices more sustainable."

Earlier this month, China's Ministry of Foreign Affairs warned that the US decision not to extend wavers on sanctions would not only harm China's national interests but also roil the global energy market as well as the Middle East region.

Foreign Ministry spokesperson Geng Shuang told media that China's cooperation with Iran is legitimate, and must be respected and protected.