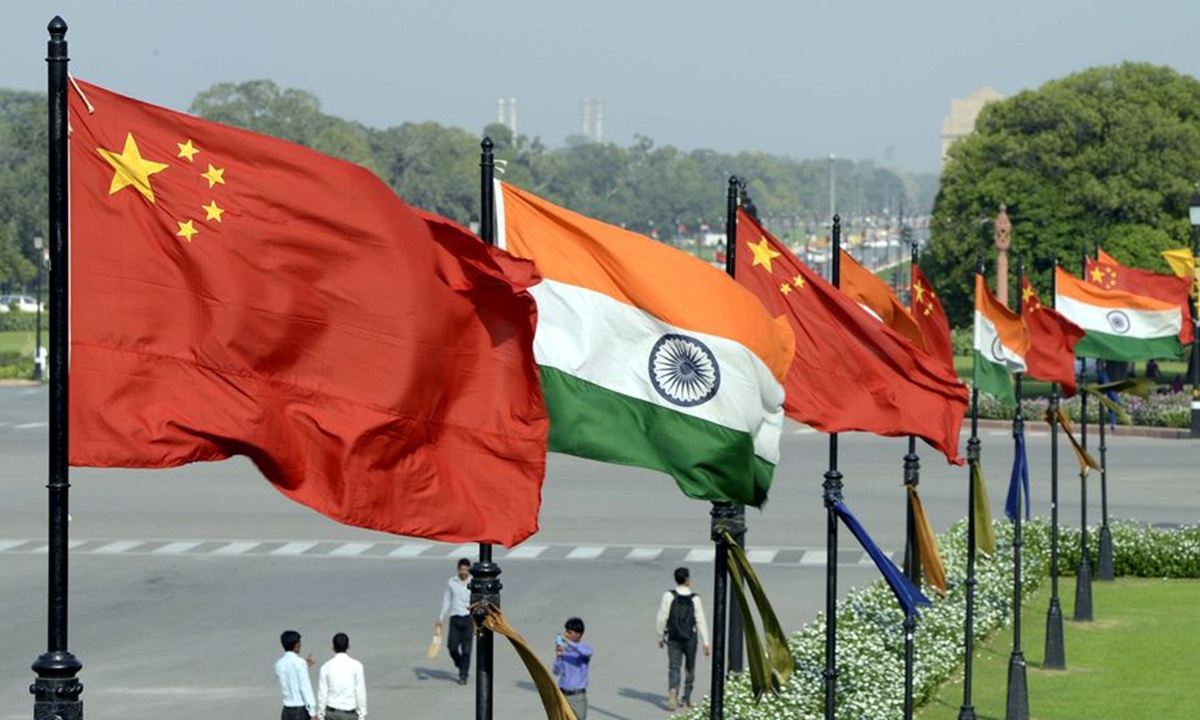 China and India reportedly held the 10th round of corps commander-level talks on Saturday, and Chinese analysts predicted on Sunday that the two countries' troops could further disengage at other previous hot spots after smooth disengagement at the northern and southern banks of Pangong Tso days earlier.

China and India held extensive talks on expanding the disengagement process at the meeting held on the Chinese side of the Line of Actual Control on Saturday, Indian news agency the Press Trust of India (PTI) reported on Sunday, citing unnamed Indian official sources.

The focus of the talks was to take forward the disengagement process at friction points like Hot Springs, Gogra and Depsang to reduce tension in the region, the PTI report said, noting that the meeting took place two days after both militaries concluded their withdrawal of troops and weapons from the northern and southern banks of Pangong Tso.

The two countries' defense ministries have yet to release official statements on the meeting as of press time.

Qian Feng, director of the research department at the National Strategy Institute at Tsinghua University, told the Global Times on Sunday that the 10th round of corps commander-level talks were held after the Chinese and Indian militaries had both already mutually monitored, supervised and confirmed each other's disengagement at Pangong Tso, as both sides have withdrawn troops in accordance to the previous agreement with this meeting aimed to resolve remaining issues.

The focal point of the standoff was Pangong Tso, also believed to be the most difficult problem to resolve, Qian said, predicting that with the smooth disengagement in the aforementioned region, disengagement in other locations should also progress without much problem.

Despite the disengagement, UK-based defense weekly Janes reported on Thursday that India is planning to bolster and restructure its formations over the next three months by moving the troops closer to the Line of Actual Control and raising an additional armored brigade, comprised with a combined total of about 140 licence-built T-72M1 and T-90S main battle tanks, which are expected to be operational near Doklam.

Qian questioned the report, saying that it is not logical for India to disengage at one section of the China-India border and then proceed to add troops in another.

While India has long been planning to enhance its border defenses, it will not be that quick, and taking India's domestic political and economic situation into consideration, it has a demand to take some time and rebuild trust with China, Qian said.