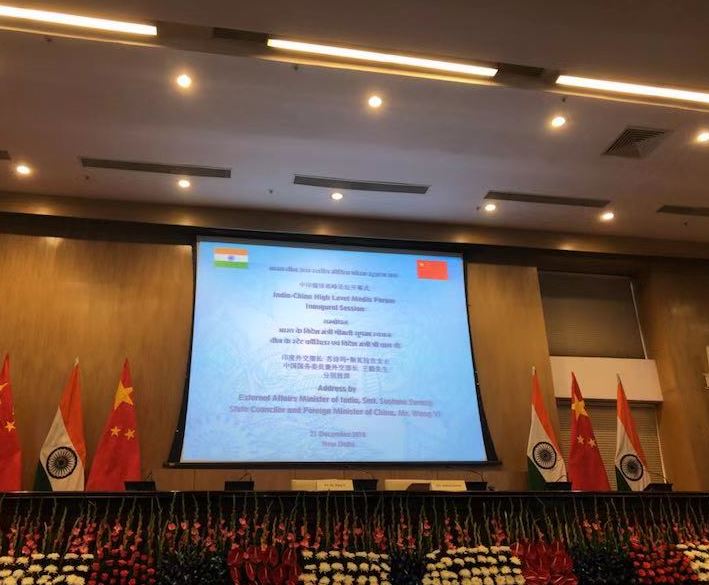 New Delhi (People's Daily) - Chinese and Indian journalists exchanged views in New Delhi on Friday, laying stress on more direct media exchanges between the two sides in a bid to foster a better understanding about each other.

The media persons emphasized on understanding each other better and carry direct reports rather than seeing each other through eyes of the Western media.

"The high-level China-India Media Forum plays a significant role in boosting media cooperation between the two countries, which is beneficial for the public of the two countries to know each other," said Sun Shangwu, Deputy Editor-in-Chief of China Daily, also head of the Chinese press delegation. 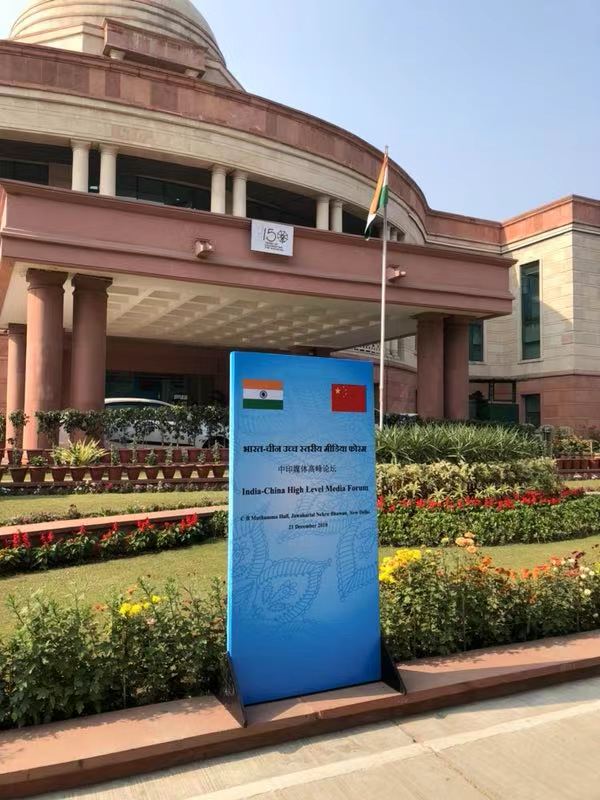 Participating in the Forum, Director General of India's state-run TV Doordarshan Supriya Sahu proposed setting up collaboration for joint production of short-films and other documentaries on both sides which would result in having a better understanding of each other's countries and foster better connection between the two peoples.

She also suggested creation of a common pool of content by both Chinese and Indian media for news exchange.

The media forum is organized as part of the China-India high-level people to people exchanges mechanism. The forum focuses on three key themes: enhancing media understanding, promoting a closer development partnership, and proposing a roadmap for future media cooperation.