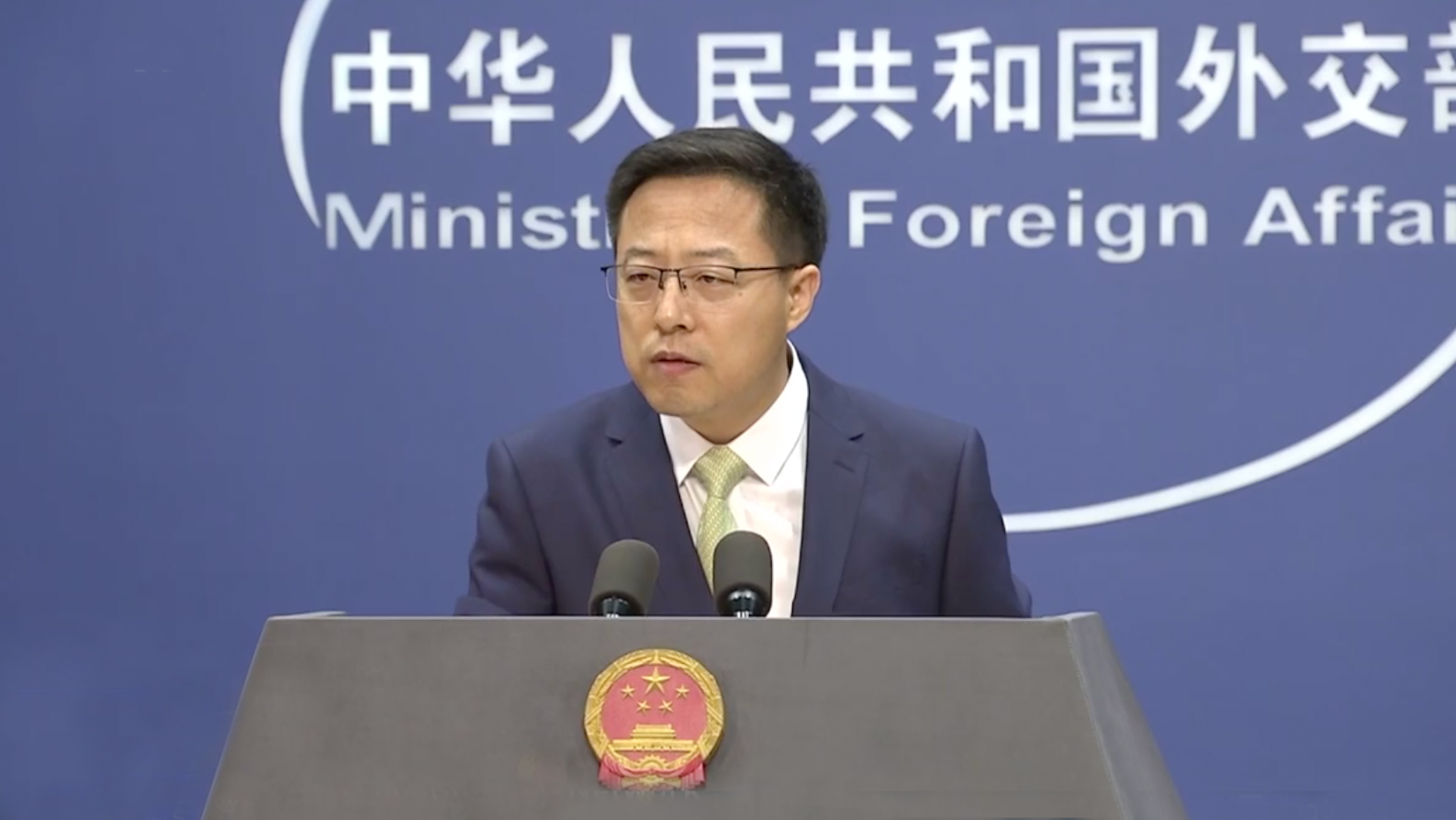 The meeting shows that China and India are willing to resolve differences, handle the situation and de-escalate tension through dialogue and consultation, Zhao said at a press briefing.

"At the recent meeting, both sides exchanged frank and in-depth views on issues related to current border control. And both sides agreed to take necessary measures to ease the situation. The two sides also agreed to maintain communication and work together to promote peace in the area," Zhao said.

China and India also agreed to maintain communication and work together to promote peace in the border areas, Zhao said.

Asked to comment on recent reports of 40 Chinese casualties in the conflict, Zhao described it as "fake news."

"I can assure you it is fake news," said the spokesperson.

An Indian government minister said on Sunday that China had lost at least 40 soldiers in the clash.