BEIJING, Sept. 23 (Xinhua) - A Chinese military spokesperson said the Chinese and Indian military officials held the sixth round of commander-level talks on Monday. 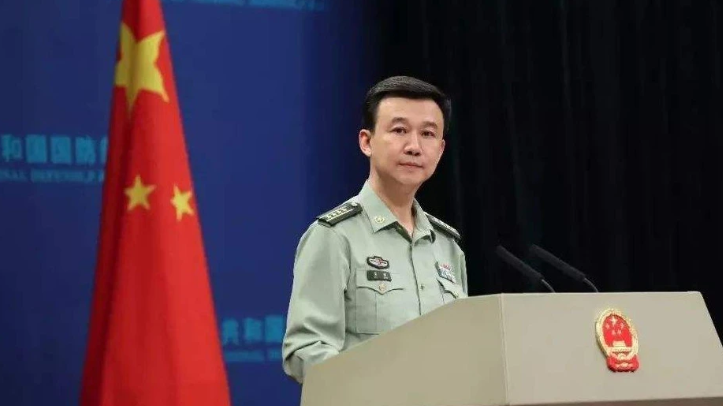 Wu Qian, a spokesperson for the Ministry of National Defense, said the talks were held at the border personnel meeting point in Moldo.

The two sides had a candid and in-depth exchange of views on stabilizing the situation along the Line of Actual Control (LAC) in China-India border, according to a press release jointly issued by the two sides.

The two militaries agreed to earnestly implement the important consensus reached by leaders of the two countries, strengthen in-place communication and contact, avoid misunderstanding and miscalculation, stop adding troops to the frontline, and refrain from changing the in-place situation unilaterally and taking any actions that may complicate the situation, the document said.