NEW DELHI, Oct. 10 (Xinhua) -- China and India have the vision and capability to chart a course of common development and win-win cooperation among emerging countries, said Chinese Ambassador to India Sun Weidong. 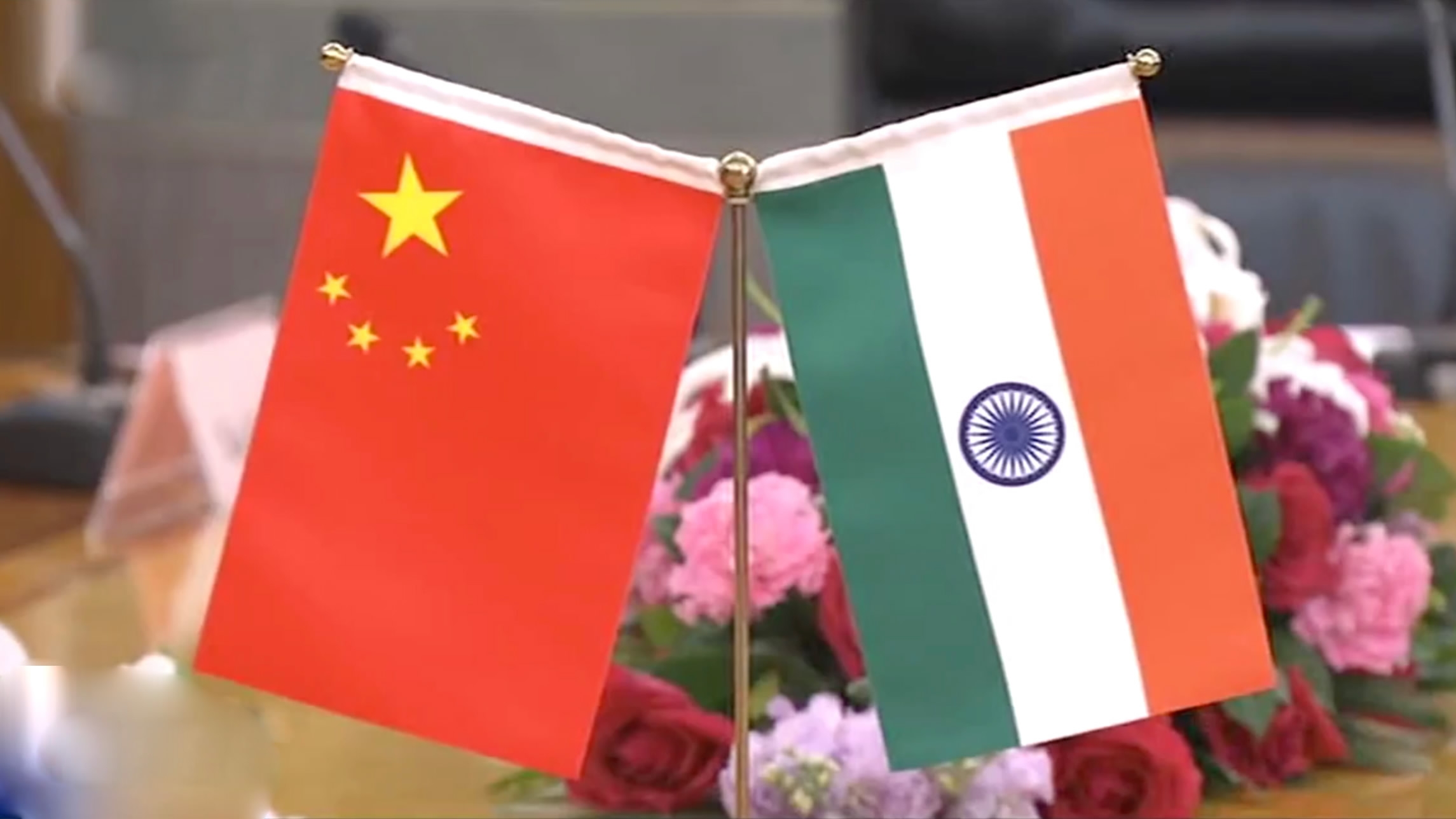 Sun made the remarks in a recent interview with Xinhua as Chinese President Xi Jinping will soon attend the second informal meeting with Indian Prime Minister Narendra Modi in India.

Noting that Xi and Modi reached an important consensus in April last year on the development of China-India ties in an informal meeting in China's Wuhan, Sun said over the past year, the two countries have actively implemented the consensus, and the bilateral ties have been upgraded and embarked on the track of sound and stable development.

Besides, the two countries have made progress in aligning development strategies, Sun said. "In September this year, the two sides held the 6th Strategic Economic Dialogue and the 9th Financial Dialogue, and reached new consensus on cooperation in policy coordination, infrastructure, energy conservation and environmental protection, high technology, energy and medicine."

"More than 1,000 Chinese companies have increased their investment in industrial parks, e-commerce and other areas in India, with a total investment of 8 billion dollars and 200,000 local jobs created," Sun said.

He added that Chinese mobile phone brands have been well-established in the Indian market, and Indian companies are also actively expanding the Chinese market, with a cumulative investment of nearly 1 billion dollars in China.

China and India have also witnessed the booming of people-to-people exchanges, Sun said.

The two countries have established the mechanism of high-level people-to-people exchanges, opening a new chapter in personnel and cultural exchanges, he said.

Sun added that the two countries have established 14 pairs of sister cities and provinces, with two-way personnel exchanges exceeding one million per year.

Noting that China has embarked on the path to achieve its two centenary goals, and India has put forward the vision of building a "new India," Sun said the two sides "should see each other's development as important opportunities for each other, support and synergize their development strategies."

"As the only two major developing countries with a population of over one billion and important representatives of emerging economies, China-India relations transcend the bilateral dimension and assume global and strategic significance," Sun said.

"We should go beyond the model of differences management, actively shape bilateral relations and accumulate positive energy," he said. "We should enhance exchanges and cooperation, promote convergence of interests and achieve common development."

Noting that the rise of protectionism and unilateralism is seriously affecting global stability, Sun said "the uncertainty of the international situation poses common challenges to both China and India."

"Strengthening solidarity and cooperation between us is an opportunity for our respective development and the world at large," he said, adding that "we should firmly uphold the international system with the United Nations at its core and make the international order more just and equitable."

"At the regional level, we should resolve disputes peacefully through dialogue and jointly uphold regional peace and stability," Sun said.

"We will continue to carry out China-India Plus cooperation, promote free trade, infrastructure development and connectivity in the region, harmonize policies and development strategies of all countries to achieve common prosperity," he added.