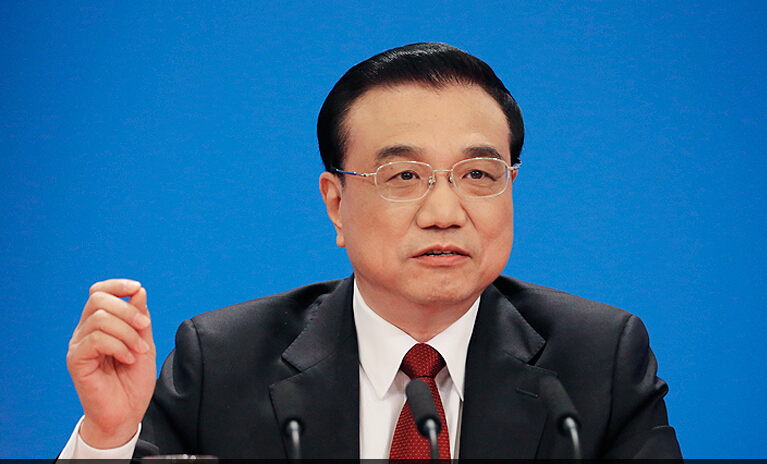 Chinese Premier Li Keqiang on Friday suggested closer alignment of China's Belt and Road Initiative with Indonesia's development strategy. During his meeting with Indonesian Foreign Minister Retno Marsudi in Beijing, Li called on both sides to promote cooperation in key areas such as infrastructure to achieve more results. As major developing countries, China and Indonesia share broad common interests in safeguarding regional peace and promoting common development, said Li. China attaches great importance to developing relations with Indonesia and is ready to enhance high-level exchanges between the two sides, he said. China is willing to take the opportunity of the 15th anniversary of the establishment of China-ASEAN strategic partnership to promote China-ASEAN relations to a new level, said Li. Retno voiced satisfaction over the outcomes of the development of Indonesia-China relations. She said Indonesia hopes to strengthen high-level exchanges with China, expand economic and trade cooperation, and deepen people-to-people exchanges. Indonesia will work with China to advance the construction of the high-speed rail link connecting its capital Jakarta with Bandung, said Retno. She also welcomed China to participate in the construction of Indonesia's three economic corridors in North Sulawesi, North Sumatra and North Kalimantan, the provinces closest to the Maritime Silk Road.