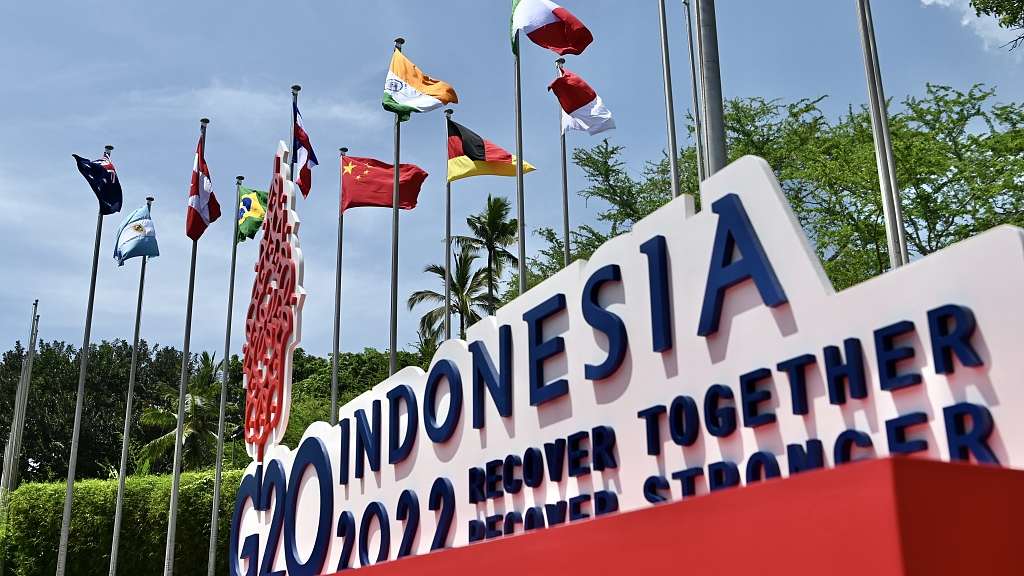 Zhao made the remarks in response to Indonesian defense minister Prabowo Subianto's comments when co-hosting a press conference with US Secretary of Defense Lloyd Austin, that Indonesia is honored to be good friends with China and the US and maintains friendly relations with both countries.

It is shown from Prabowo's comments that the region's countries generally pursue openness and inclusiveness instead of taking sides, Zhao said.

"China looks forward to working with all parties to enhance exchanges and dialogues, promote cooperation and solidarity, and jointly safeguard regional peace and prosperity," the spokesperson said.