CHONGQING, June 16 (Xinhua) -- Tourist toilets newly installed, renovated or expanded in China over the past one and a half years totalled 30,000, the Ministry of Culture and Tourism said Sunday. 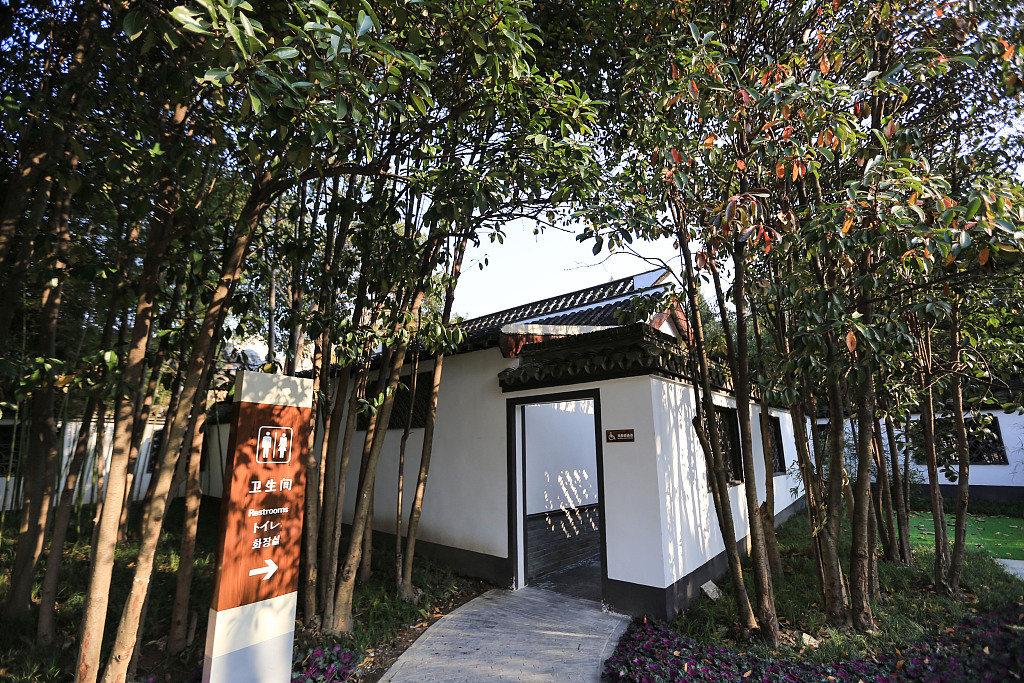 That accounted for 47 percent of the target set in a three-year plan issued by the government, ministry figures showed.

To boost domestic tourism, China aims to install or upgrade a total of 64,000 toilets for tourists from 2018 to 2020, according to the plan.

Since the toilet revolution was launched in 2015 to increase the number and sanitation of toilets at tourist sites, China has seen much improvement in terms of the quantity and quality of tourist toilets, with higher level of management of toilets, according to the ministry.