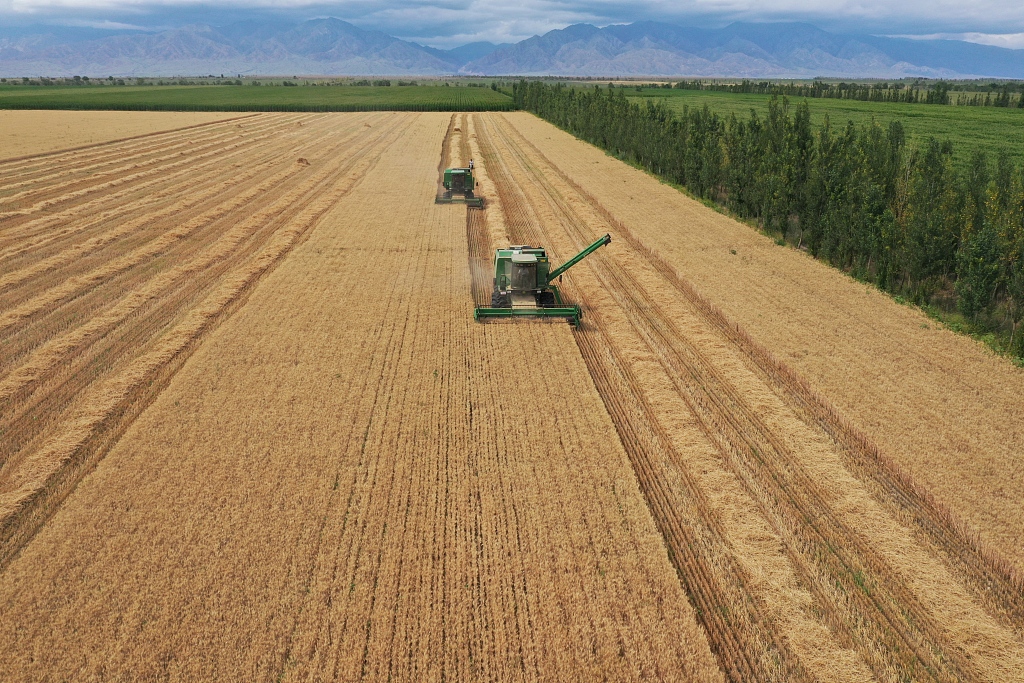 The fair, held in the city of Nanchang, featured 18 exhibition areas under themes including poverty alleviation and digital agriculture.

Forums and promotional activities were also held during the event.

Launched in 2003, the fair serves as a bridge connecting suppliers and purchasers worldwide. Enditem