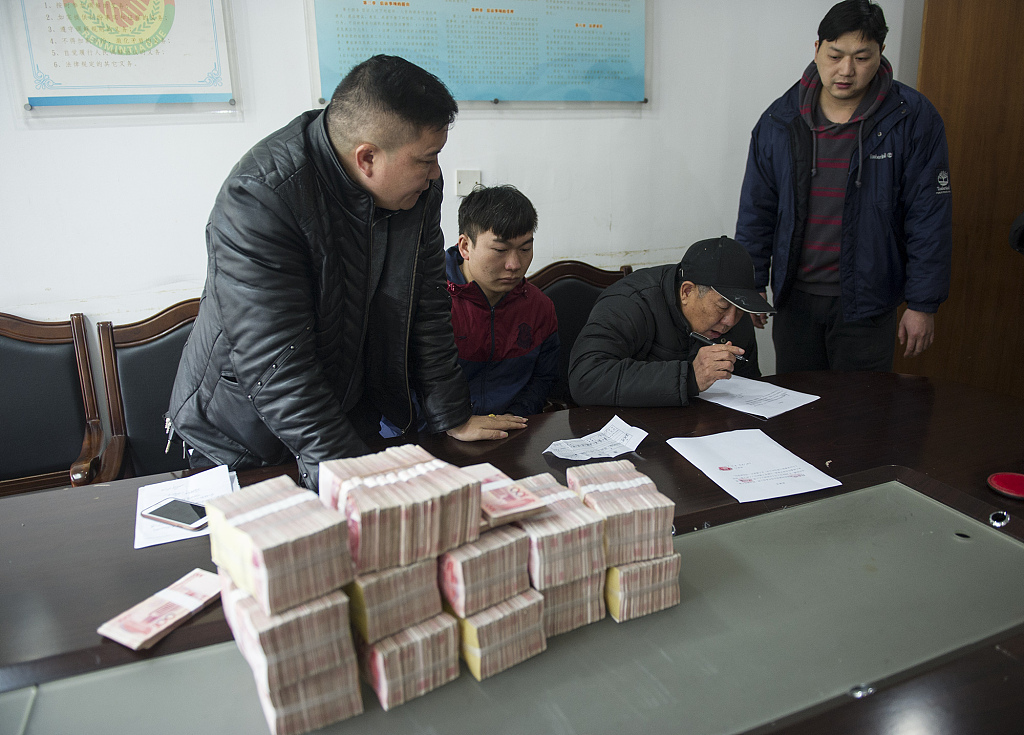 In 2018, around 0.6 percent of surveyed migrant rural workers faced wage defaults, down from 4 percent in 2008, Wang said, citing monitoring results by the National Bureau of Statistics.

The country will carry out a winter campaign over wage defaults from Nov. 15, 2019, to the 2020 Spring Festival, said Wang.

The country's top legislature passed an amendment to the Criminal Law in 2011, stipulating that malicious wage default is a crime, and employers who intentionally withhold wages may face up to seven years in jail.