Noting that theft, illegal excavation and fires are major threats to the safety of cultural relics, Liu added that the administration has also been cooperating with the police to carry out campaigns to crack down on relevant crimes.

The authority has also been improving its supervision system on the protection of cultural relics, Liu said. 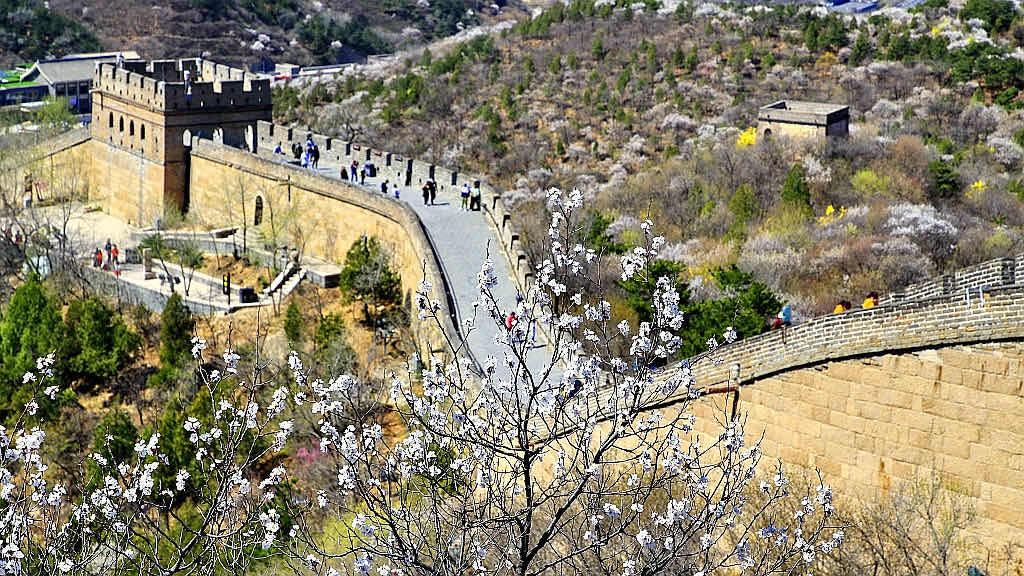