BEIJING, Feb. 10 (Xinhua) -- China has rolled out a mobile app "close contact detector," enabling people to check whether they were at the risk of catching the novel coronavirus.

Following its release Saturday evening, users can scan a QR code via mobile apps like Alipay, WeChat or QQ to make an inquiry.

After registering with a phone number, users need to enter their name and ID number to know whether they were in close contact with someone infected. Every registered phone number can be used to inquire for three ID numbers.

Those who have been in close contact are advised to stay at home and get in touch with local health authorities.

The app was developed by the General Office of the State Council, the National Health Commission and China Electronics Technology Group Corporations (CETC).

The CETC said the app received support from several government agencies including the National Health Commission, the Ministry of Transport, China Railway and the Civil Aviation Administration of China to ensure accurate, reliable and authoritative data.

According to the National Health Commission, close contact refers to someone who has come in close distance, with no effective protection, with confirmed cases, suspected cases or mild cases while the person was ill or showed asymptomatic cases in the following conditions.

On a flight, for instance, all passengers in the same row and three rows in front and back of the case seat, as well as the flight attendants who provide cabin services in the area, are regarded as being in close contact, while other passengers would be referred to as having general contact.

In a fully enclosed air-conditioned train, all the passengers and crew members who are in the same compartment are regarded as being in close contact. 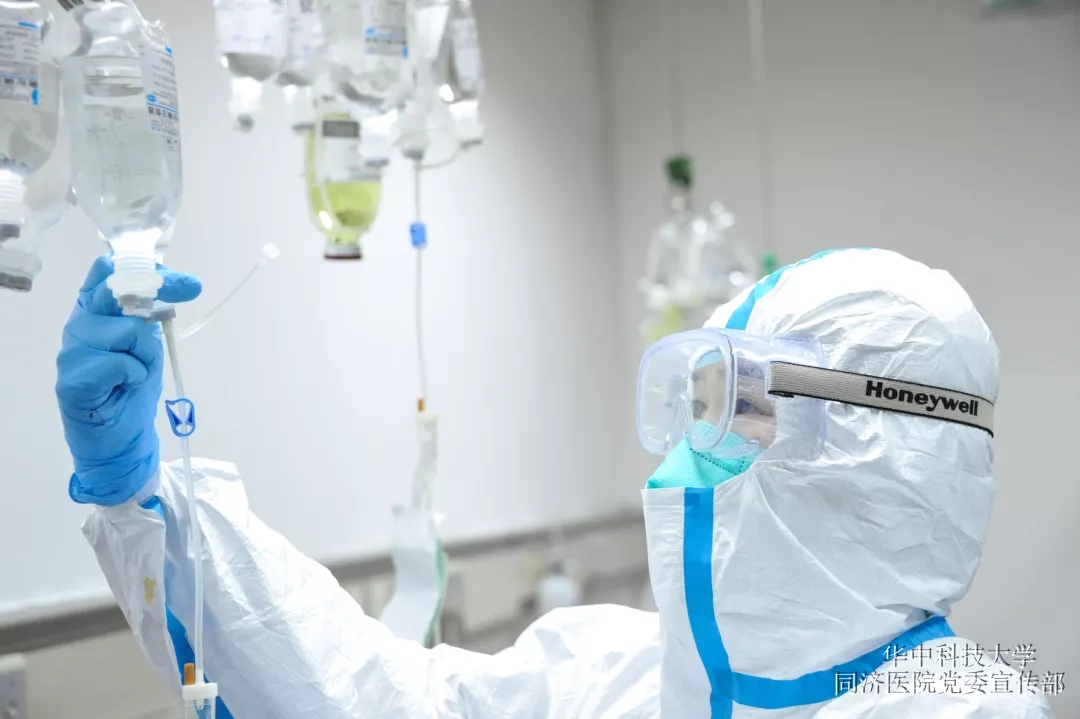