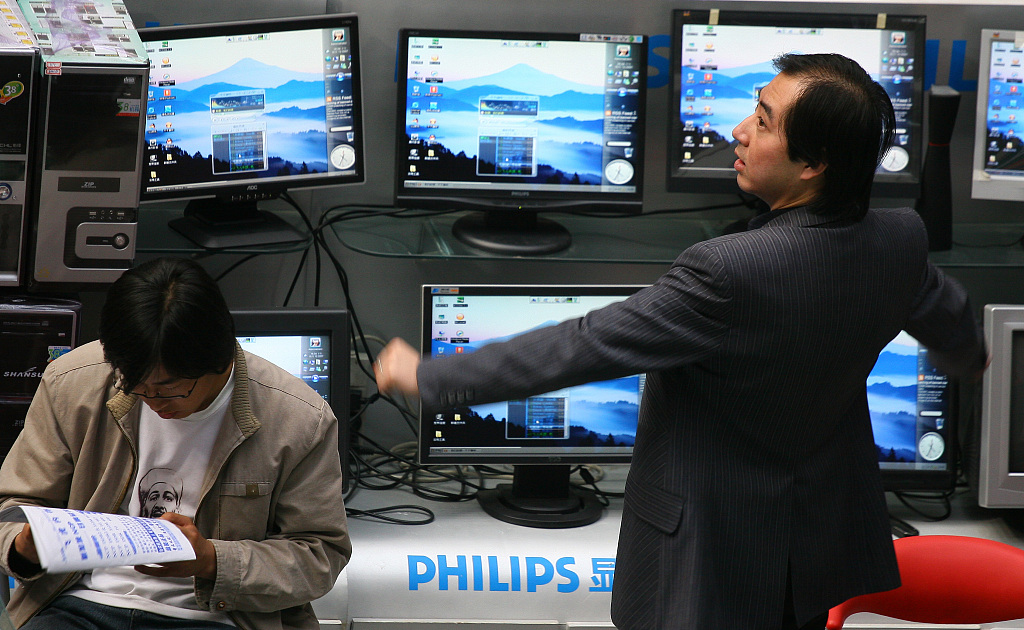 The new draft has been submitted to the ongoing session of China's top legislature which opened Sunday.

Together with five other sections, the previous draft went through a first reading at the August session of the standing committee of the National People's Congress (NPC).

The new draft stipulates that if an intellectual property right is intentionally infringed upon and the circumstances are serious, the infringed shall have the right to claim punitive damages.

It is necessary to significantly increase the financial penalties for IPR infringements to better exert the deterrent effect of the law, said Shen Chunyao, deputy head of the NPC Constitution and Law Committee, when presenting the draft to lawmakers.

In addition to compensation, the infringer could be held responsible for expenses incurred in the investigation, appraisal, and assessment of the damage, according to the draft.